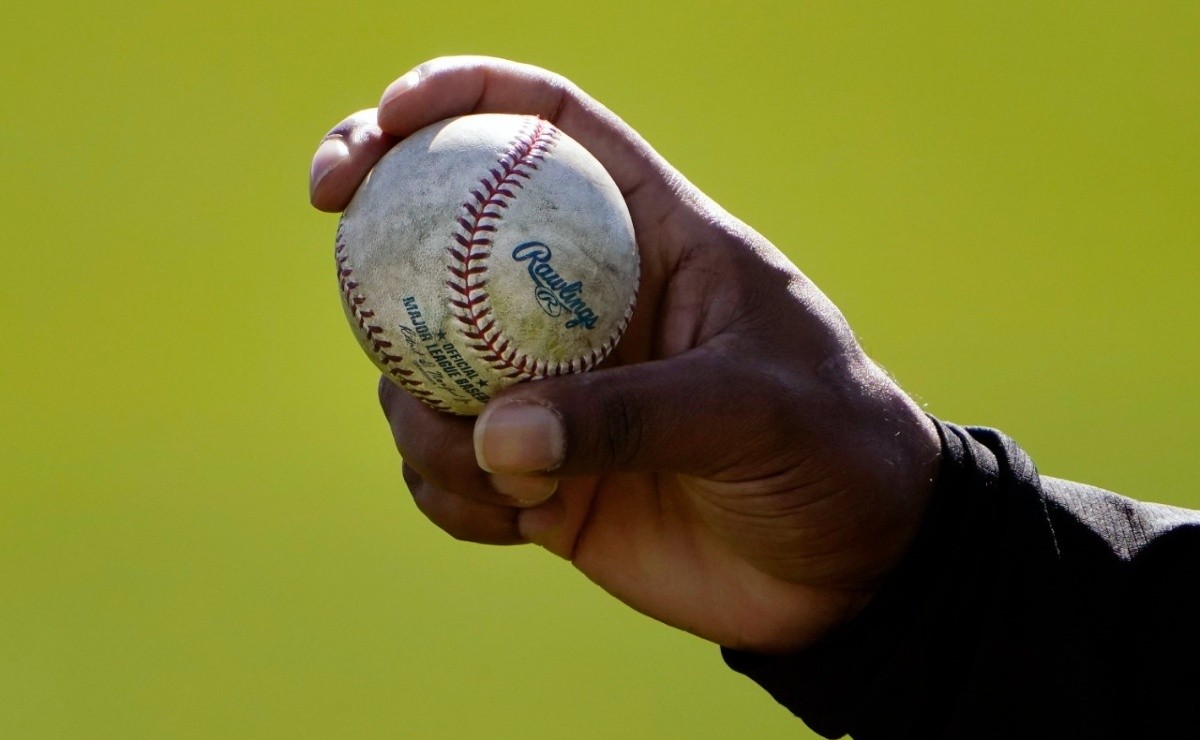 Although you may think thatthat professional athletes and mainly baseball players from MLB They earn a lot of money, it was not always like that, since it is very common to see players of yesteryear suffer for economic reasons after seeing their careers finished, either due to mismanagement of their resources or other reasons. One of many cases is the former Dominican pitcher Angel Torres.

Torres had a very short MLB career with the Cincinnati Reds, where he only pitched 8.1 innings at the Major League level all in the 1977 season. However, he did have a career in Mexico and also in the Dominican Republic. Now, at 69 years of age, Torres lives in extreme poverty in his country and asks for help.

The so-called “Chivo Azuano” through the Dominican Republic newspaper Récord asks the Union of Peloteros to help him, residing on Ramón Madora street in the municipal district of La Ciénaga, with debts that amount to more than 3,000 dollars, equivalent to around 172,125 Dominican pesos.

Torres had previously had financial and health problems, since in 2008 he had to spend 250 thousand Dominican pesos to undergo a hip operation, which could be paid for thanks to donations.

Former MLB pitcher, Angel Torres, is in extreme poverty and asks for help in the DR