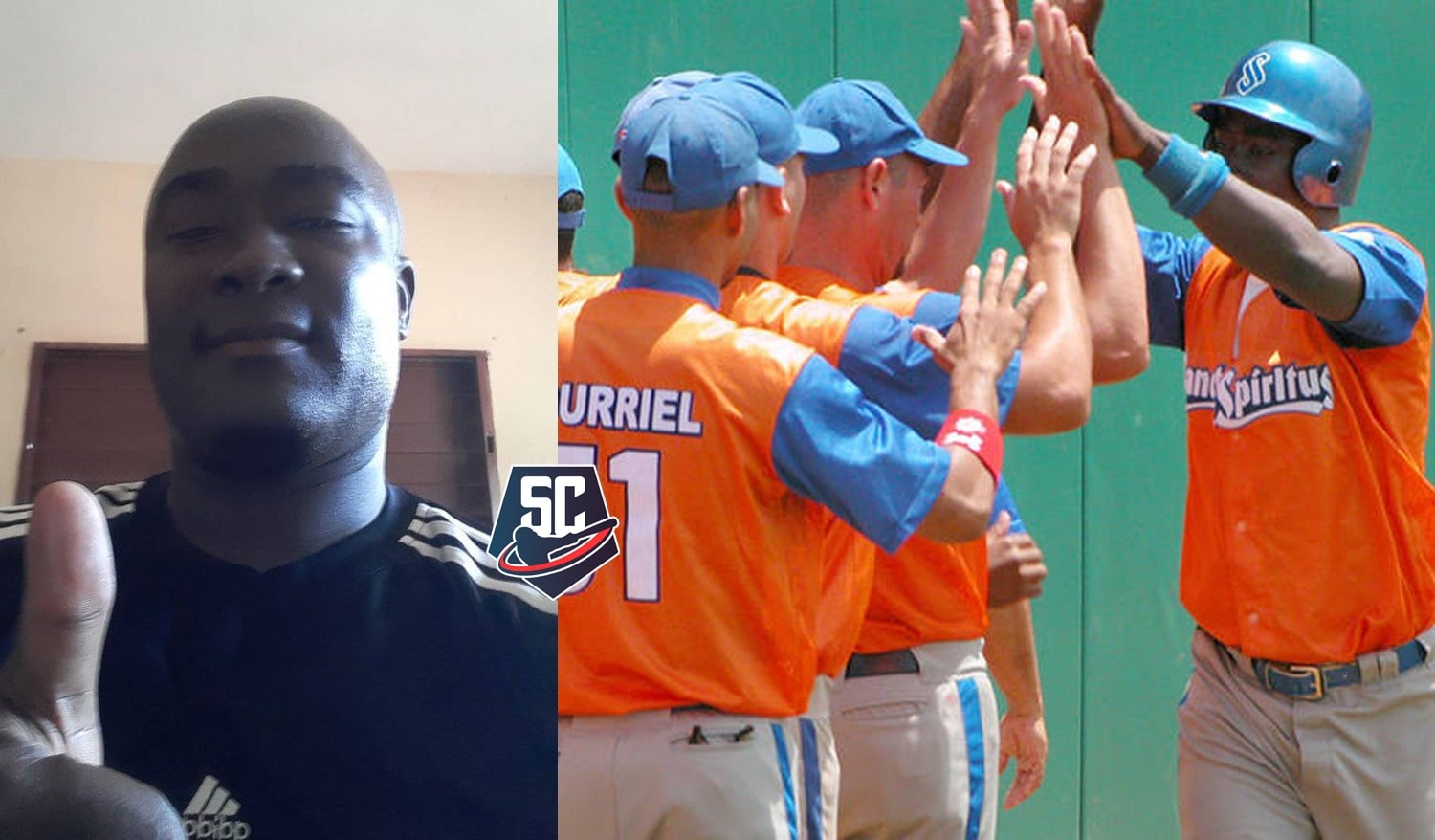 In Cuba and in the United States, there have been several who have had to serve prison by accusing them of being involved in one way or another in the controversial process of the illegal departure of players from the Island, which in legal terms falls under the category of trafficking of people.

I recently had the possibility to interview in South Florida the controversial ex-agent Julio César Estrada, who is in the final part of his sentence that allows him to be on the street and with a series of limitations that includes working and sleeping in a place assigned by the government. Estrada was sentenced in 2016 for being a leading part of the aforementioned mechanism along with his colleague Bar Hernández, something that although he did not completely deny it, he is against the fact that his action has been considered a crime.

It may interest you: EXCLUSIVE: “I was neither in human trafficking nor did I take advantage of the players. The sentence was unjust but my conscience is clear “

But in Cuba there have been a few who have been prosecuted for having participation in player exits, with very famous cases such as those of Juan Ignacio Hernández (Orlando Hernández and Germán Mesa’s subject) plus others that years later played a role mainly as mediators between the player and the organizers of the collection and process after the sea trip or the abandonment of a team within an international event. One of the players who have gone behind bars for this is the former receiver from Spiritus Reinier Yero Deliano.

Yero had settled in Venezuela several years ago and there he started a family with his wife and three children, but on his last trip to Cuba he was prosecuted because there was evidence that at some point he was involved with the departure of players. He was himself indicated to have a link with what happened with the Gurriel brothers in the Dominican Republic and even with Yasiel Puig himself.

This first week of 2022 he again had the possibility of spending a few days with his family from Jatibonico and fortunately for him and his people in February he must leave the detention center in Cabaiguán where he has been in recent times (Granja Provari, an annex to Nieves Morejón Provincial Prison). The next step of his sentence will be conditional freedom to later return to Venezuela with his partner and three children whom he had been without seeing for four years and for so long.

Among the sons of the member of the Gallos when they played those playoffs in the first decade of the century is Alejandro, who recently turned ten years old and several close to Yero consider him to have enormous talent in baseball.

Reinier played in the National Series between 1995-96 and 2007-08, and logically his leadership of 19 homers in the 2003-04 campaign was his most momentous result in baseball. A year before, he had connected 16, showing everyone his enormous power that helped him to have prominence as a receiver or emergent within the Yayabera team based on the fact that the ownership of the catcher belonged almost all the time to the stellar Eriel Sánchez.

It may interest you: Renier Yero: confessions without a mask

There have been several players who have had to respond to investigative processes and even serve a penalty of deprivation of liberty. Some have freed themselves from jail by becoming collaborators with the aim of trying to discover the leading actors in the process. A very famous case in this regard occurred in the Cuban capital in the second half of the initial decade of this century.

Only Yero and his closest ones know whether or not he was actually involved with a phenomenon in which many people have participated and whose complex chain has several links. As long as there is no formal and legal agreement and things are not as they are with the rest of the countries (Venezuela included), this situation will grow more and more than stop even in the face of the serious economic problems at present.