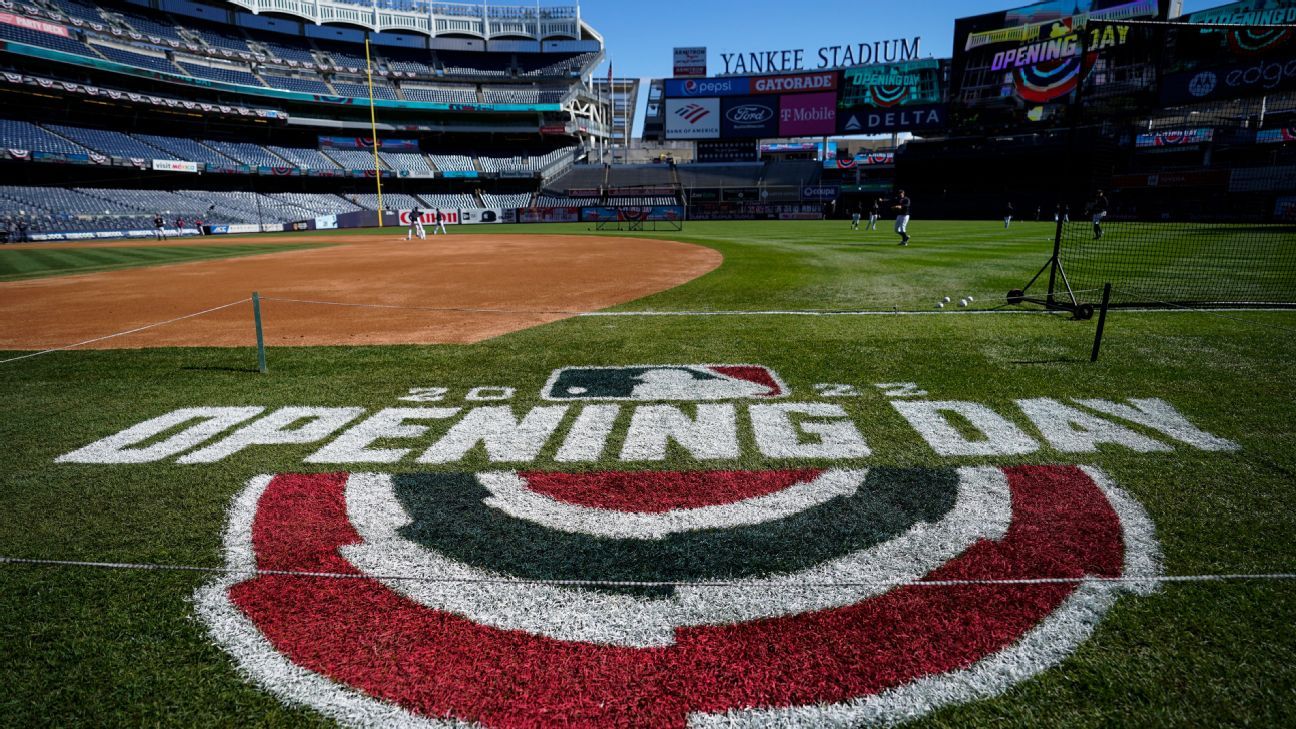 The Major League Baseball (MLB) commissioner’s office reported Friday that 275 players born outside the United States (equivalent to 28.2%) made up the rosters of the 30 teams on the opening day of the 2022 season.

The vast majority of foreigners in the US major leagues are Latin American.

The foreigners come from a total pool of 975 players (840 active players on the 28-man roster and 135 MLB players on injured, restricted or bereavement lists) on the rosters submitted Thursday, April 7. The foreigners represent 21 countries and territories, tying the all-time mark, set in 2018.

As it has done every year since MLB began publishing this annual data in 1995, the Dominican Republic leads the countries and territories with representation in the major leagues, now with 99 players. Quisqueyan baseball players represent 36% of all foreigners in the Big Circus.

For the second season in a row, the Houston Astros have the most internationally born players with a total of 16. Houston is followed by the Washington Nationals (15), Minnesota Twins (13), San Diego Padres (13), Miami Marlins (12 ), Atlanta Braves (11), Cincinnati Reds (11), Detroit Tigers (11) and Toronto Blue Jays (11).

The Padres have players from eight different countries/territories, the most. Others with more regions represented are Twins (7), Blue Jays (7), Braves (6), Boston Red Sox (6), Chicago Cubs (6), Reds (6), and Nationals (6).