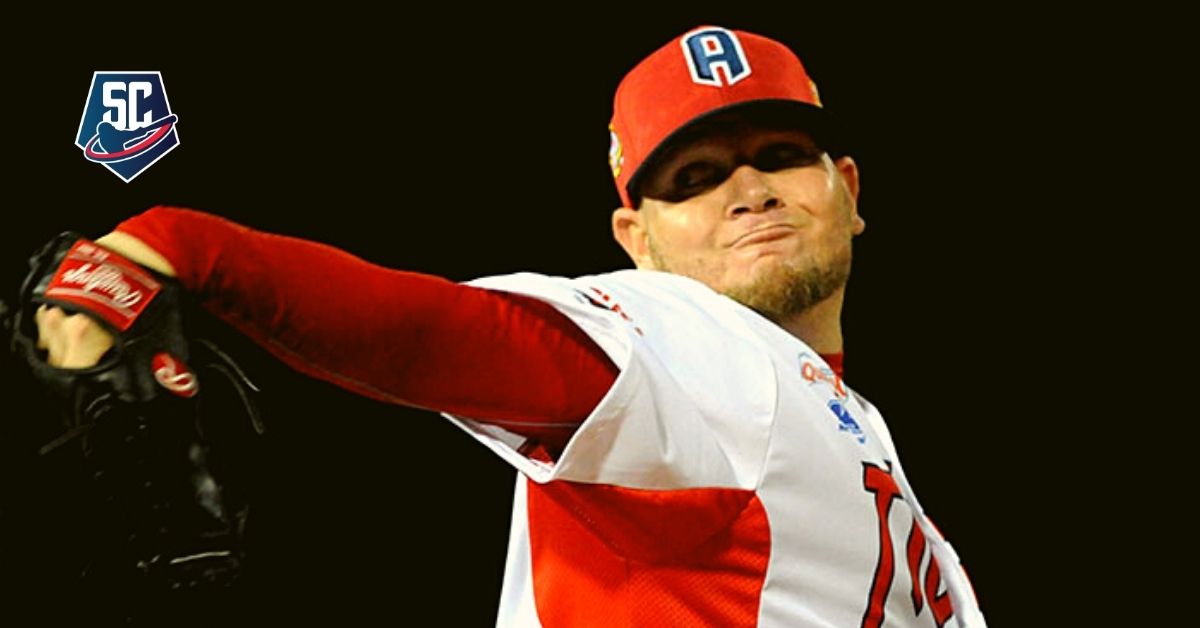 After having left great performances in the 2019-2020 season with the Caguas Criollos in the Puerto Rican league Roberto Clemente Misael Siverio He has not found his way again and many have been his stumbles so far in 2021.

The Villa Clara left-hander began his actions in 2021 in the Colombian rented circuit, but from that moment on his bad step began because his team did not manage to win the title in a final that for many came out as favorites.

Later, the 32-year-old pitcher moved to the United States where since last May he has pitched with three teams in which he has failed to demonstrate his quality on the mound.

With the Milwaukee Milkmen of the American Association, he pitched in seven games, leaving two hits and an equal number of failures, while in the 32.2 innings he worked, he supported 52 hits that allowed his ERA to remain at 5.79.

Despite changing teams, this time within the independent Atlantic League with the West Virginia Powers team, their numbers continued without reflecting the dominance that is customary in their presentations. Siverio ended his performance after working four games without winning and with an ERA above 10.00.

Misael’s last stop was in the Venezuelan Professional Baseball League where he already had experience after his two seasons in the ranks of the Tigres de Aragua. This time his team were the Margarita Braves, but to the surprise of many the results of the Antillean failed to improve.

After eight outings with Margarita in which he could barely achieve a victory and a high 5.84 ERA in the 37.0 innings he worked, he was released by his team almost at the end of the season.

This year has been very difficult for the native of Placetas so far but without a doubt his great performances on the mound will return very soon.

FIRED AGAIN, 2021 for the oblivion of Misael Siverio