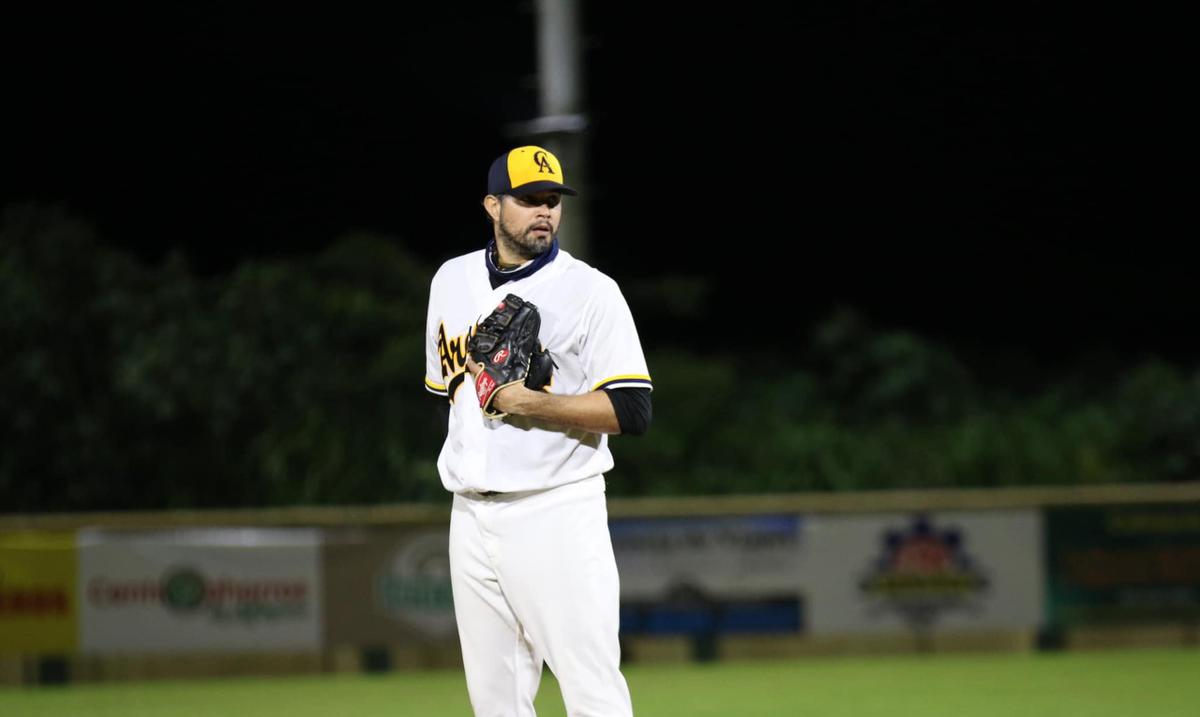 the veteran pitcher Ferdinand Cabrera struck out 11 opponents in six innings to give the Arenosos de Camuy a victory in the first game of the campaign this Fridayas part of the first big batch of the 2022 season of the Senior Double A Baseball.

It was the first night opening day for all sections since 2017, with 18 games on the agenda.

Cabrera made his team debut with a 5-2 victory for the Arenosos de Camuy over the Tigres de Hatillo. In six innings he gave way to three hits, two of them home runs.

Cabrera struck out 11 of the 23 batters he faced and walked one. The two solo shots that hit Cabrera were led by José Villalba and Jay Feliciano.

In other North results, the Florida Titans beat the Montañeses de Utuado 9-2 with three runs scored by Gaby Ayala and Aneudi Rojas singled out the 3-2 win for the Industriales de Barceloneta over the Atenienses de Manatí in the top of the ninth episode.

In the Metro, the Guaynabo Mets beat the Vega Baja Melao Melao 2-1. Lefty Héctor Hernández had a triumphant debut pitching eight innings with 11 strikeouts and three hits allowed with 28 batters facing each other.

For his part, Christian Pérez received a ticket with the bases loaded to give the Planters of Vega Alta a 15-14 victory over the Guardians of Dorado in the bottom of the ninth episode and the Carolina Giants beat the Lancheros of Cataño with seven innings from lefty Gerald Barrios.

In the Northwest, the San Sebastián Patrolmen prevailed with a score of 7-1 over the Aguada Navigators in a game shortened to seven episodes by means of the ‘curfew’ rule. Jacob Cordero drove in four runs with a single and a homer.

.In the South, the Poetas de Juana Díaz came out the wide door 6-5 against the Flying Fish of Salinas in victory of right-hander Julio Morales and the Colts of Santa Isabel came from behind with a three-line bouquet in the eighth chapter to beat him 7-4 to the Coamo Marathonists.

In the Southwest, the Piratas de Cabo Rojo defeated the Petroleros de Peñuelas 9-3 with four RBIs from Joel Rivera and the Cardenales de Lajas won 7-2 against the Petateros de Sabana Grande with a perfect night from Gerani Colón , who went 2-for-2 with three RBIs.

In the Southeast, the Yabucoa Sugar Producers dominated the Maunabo Jueyeros 10-8. Edwin Gómez hit a grand slam and Cristian González was the winning pitcher.

The Cocoteros de Loíza recorded the most dramatic comeback of the day by beating the Halcones de Gurabo 10-5.

The game favored the Halcones 5-0 until the seventh inning, when the Cocoteros built two laps to get close and then sealed their ninth-inning comeback with an impressive eight-run production. Omar Rohena’s par-scoring single decided Loíza’s lead.

Meanwhile, the Mulos de Juncos left the Guerrilleros de Río Grande on the field with a score of 6-5 in the eleventh inning, after interference was ruled on pitcher Ender de Jesús. Right-hander Arturo Martoral won in relief and Richard Vincent González led the production with three RBIs.

The match between Artesanos de Las Piedras and Cariduros de Fajardo was suspended due to rain in the ninth inning with the score tied at three runs. In this challenge, star pitcher Jean Félix Ortega reached his 800th career strikeout.

From Cidra, the first of the Central Classic

In the same section, the Polluelos de Aibonito had 18 hits to beat the Pescadores del Plata de Comerío 10-3. Ricardo de la Torre debuted with two doubles, a home run and a single. Right-hander Joe Alsina was the winning pitcher.