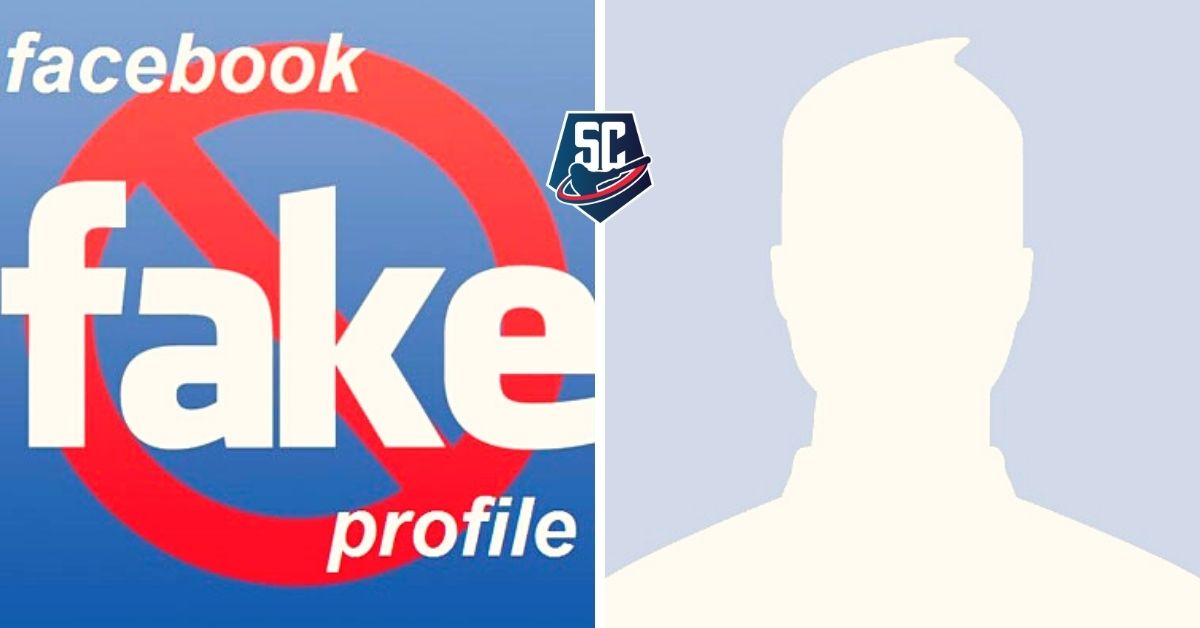 Lately, the cases of people usurping personal accounts on the different social platforms on the Internet have grown considerably, with the aim of defrauding the friends of their original owners.

Several of my friends have suffered these hacks and most of the time there has been nothing to regret, but there are many examples that have had a very different outcome that has affected the image of the person and above all, the pocket of the ripped off

A few weeks ago, the Facebook domain of the well-known former Industriales pitcher Rolando Viera was supplanted, and a few months ago something similar had happened with the current member of the Crocodiles of Matanzas, Yadil Drake.

Another one that has been a victim of this problem, and in fact it is still affecting it, is the prominent infielder Holguín Yunior Paumier. The experienced former player of the Cubs and the national team exclusively denounced within the Full Swing show that someone tries to scam his friends and acquaintances.

It may interest you: PAINFUL NEWS: Another good Cuban baseball player passed away

“It is a great lack of respect that you are doing by using my name to ask for money and recharges. The worst of all is that I don’t have social networks and they have created a totally false profile to take advantage of people close to me. I want to take advantage of the opportunity through this public medium that many people who know me see to denounce these unscrupulous people. All those who receive a message from me with any of these requests already know that it is a hoax”, said the player who was part of the Holguín team for almost 20 years.

In the chat of the program some had also written warning of this situation that has practically become something normal, and the more time passes and the more everything is digitized, it is an evil with a tendency to worsen.

Paumier lives with his wife in Montreal, Canada, and it was for the establishment in that place that he is not in competition in the 61st version of the National Series. The player has been one of the most important figures in his province for more than a decade, and his good performance took him to the national team on multiple occasions, in addition to his presence in international leagues.

In this type of situation, the most advisable thing, in case of not having any account in a certain social network, is that the affected person denounces the profile and together with it the largest number of people second it. For those who have been hacked, it is best to put a more secure password and check private chats and other internal movements more rigorously.

It may interest you: MEMORABLE: Ulacia and Lazo’s visit to the Marlins’ stadium