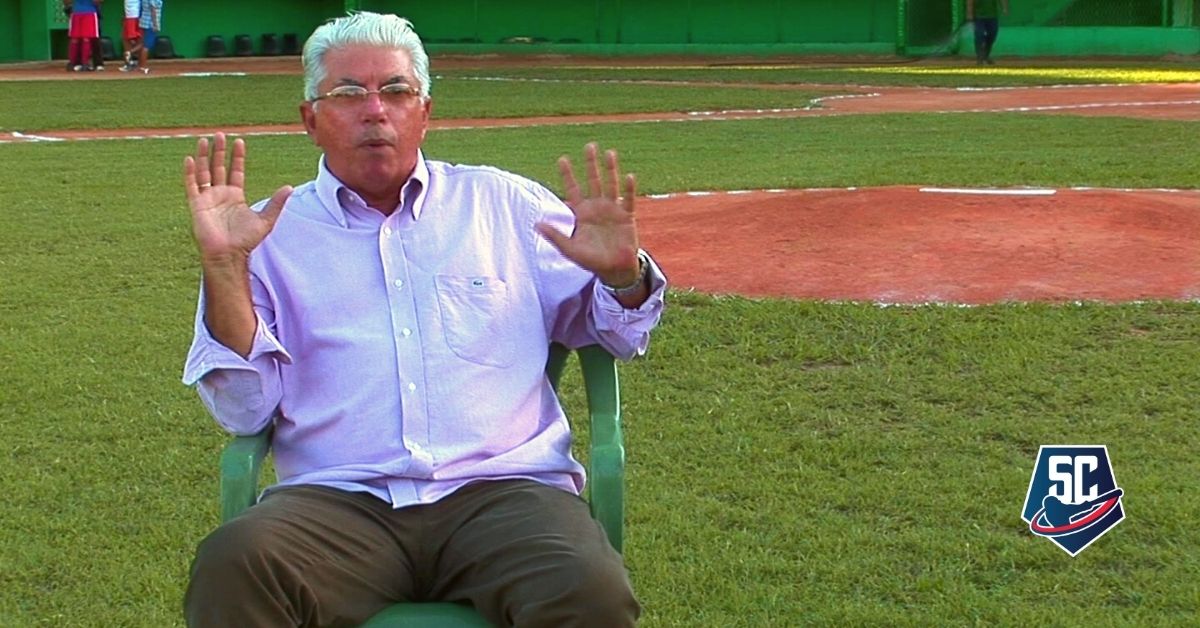 In a few days, a new anniversary of the historic title of Industriales in the National Series 1985-86 will be celebrated for that decisive homerun by Agustín Marquetti at the Latin American stadium, and that is why we will have some testimonies on the subject that are well worth it.

One of them was a key piece of that challenge. It is nothing less than the manager of the defeated team on that occasion, the laureate Jorge Fuentes, who made an assessment of part of what happened in that duel, his Vegueros and the host squad of which he also had other more general considerations, in a interview conducted some time ago.

With a mixture of feelings, he referred to the subject who would shine as a director at the national and international level. “A very close championship and it was really a confrontation between two of the most traditional teams in Cuban baseball together with Villa Clara and Santiago de Cuba. Today times have changed, but that has been the trend most of the time. But these are classics without anyone getting angry ”.

Later Fuentes said something that may be controversial for those who consider that Industriales is not essential for the show of the National Series.

It may interest you: OFFICIAL ROSTER: Pativerdes announce series 61 payroll

“Industriales should always be in the fight, although some do not see that well, but that does not interest me. It has been the one who follows the most, criticizes the most and the one who applauds the most. It has really been an excellent team with a huge number of great players. ”

But going back to the definition of that competition in which a planned playoff was implemented for the first time (not to be confused with extra series), Sources He insisted on the emotion experienced around that game, placing it on the highest plane in that sense.

“It was a game with many ups and downs and that extraordinary definition with that final image of Giraldo González greeting Marquetti in a formidable gesture. It was a great time, with a lot of rivalry between the four teams mentioned above with the stadiums full all the time. It was a really beautiful stage and even unforgettable, “said whoever won five titles in National Series and others both in Selectives. Not counting his brilliant service record outside the court in which the triumphs in the Olympic Games of Barcelona 1992 and Atlanta 1996 stand out.

That success of the Blues in 1986 was their first since 1973, the longest streak of drought in their history including the current stage. For many even beyond the industrialist sentiment, the homer of the Havana first baseman qualifies as the most important in the Cuban classics for all the context around it. And also as one of the most spectacular moments of the Nationals for not being absolute.

The coronation of those led by Pedro Chávez (he had been the champion manager in 1973) prevented Vegueros from retaining the victory of the previous fair, and if one takes into account that in 1987 and 1988 they were champions, what the capitalists achieved deprived the Pinar del Río for having equaled the record of four online titles by Ramón Carneado’s Industriales between 1963 and 1966.

EXCLUSIVE: Jorge Fuentes defended Industriales and warned: “I am not interested if some do not see it well”