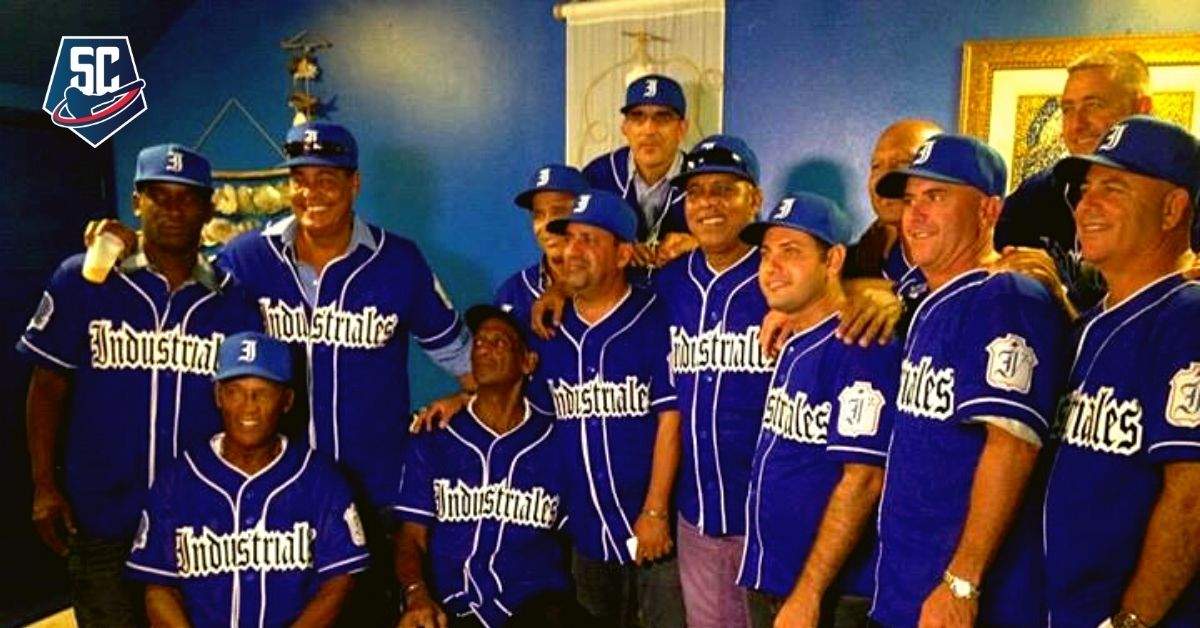 Without going into comparisons or exact locations that only bring contradictions, what is unquestionable at least for almost everyone is that Juan Padilla from Havana has been one of the best second basemen who have passed through the National Series.

The native of Santiago de las Vegas became an extremely leading figure within the capital’s teams. Although he was a starter on few occasions, he managed to stay for more than a decade within the national team despite the excellent level in that position.

The legendary number 7 today lives with his wife and stepson in the Casino Deportivo neighborhood of the Cerro municipality, very close to the University of Sports, with a much calmer life than until some time ago in which he was still linked to the baseball as a coach in different categories, as well as a National Series game checker.

Although his sporting merits are kept in a special way in the memory of many, Havanans and non-Havanans, Padilla’s departure from baseball was marked by tragedy, pain and drama.

It was at the end of the Pinar del Río-Industriales semifinal playoff in the 1999-2000 National Series when an accident would mark the fate of the player who stood out for his virtuosity with the glove and his opportunity as a hitter.

Although that fortuitous blow did not endanger his life, there is no doubt that it took a 180-degree turn. Padilla lost the vision of one of his eyes and that moved millions of people who at first had some hope of a return to the ball game. The very member of the Barcelona 1992 and Atlanta 1996 Olympic teams had the serious intention of joining its Industrialists with the passage of time, something that ultimately would not happen.

His return to the sport that he loved so much and is still passionate about was in a very different role. For the 2002-03 National Series, he was appointed manager of Metropolitanos and was there until the close of the 2005-06 season. He even led a Cuban team that in 2003 won the famous Rotterdam tournament, his only international experience affiliated with Cuban baseball.

It is clear that at the time of his fatal accident Padilla was at the height of his 17th season and 35 years old (he was born on September 16, 1965). However, just a year earlier he had stood out as the starting second baseman for the national team that won at the 1999 Pan Am Games in Winnipeg. He hit 307 total with 149 homers and 913 RBIs along with an excellent defensive average of 978.

It would have to do with the presence of a colossus like Antonio Pacheco (he was not in Winnipeg due to injury) and with the performance of Oscar Macías and Yobal Dueñas, they would have taken him into consideration for events such as the Sydney 2000 Olympic Games and the World Cup of 2001. Maybe not, but at least in Industriales he looked fit enough to shoot a few more seasons.

The lions had to invent a thousand strategies for the 2000-01 Series and the following year Enriquito Díaz was transferred from the Metros. Although this one fulfilled above all in the offensive and psychological order, there were many who never fully assimilated it. His long-term stay in the Reds and the fact that he replaced a player so beloved and so difficult to replace as Juan Padilla were the two main causes.

Despite his tragic retirement, “La Maravilla” Padilla left the merits and sufficient results to enter into many of the discussions that fans and specialists carry out when it comes to talking about the best of his position, between the short-second combinations and logically within of the history of the Industrialists.

Here we leave you with the testimony of the former player and coach himself.

EXCLUSIVE: Causes and consequences of the accident of one of the great stars of Industriales