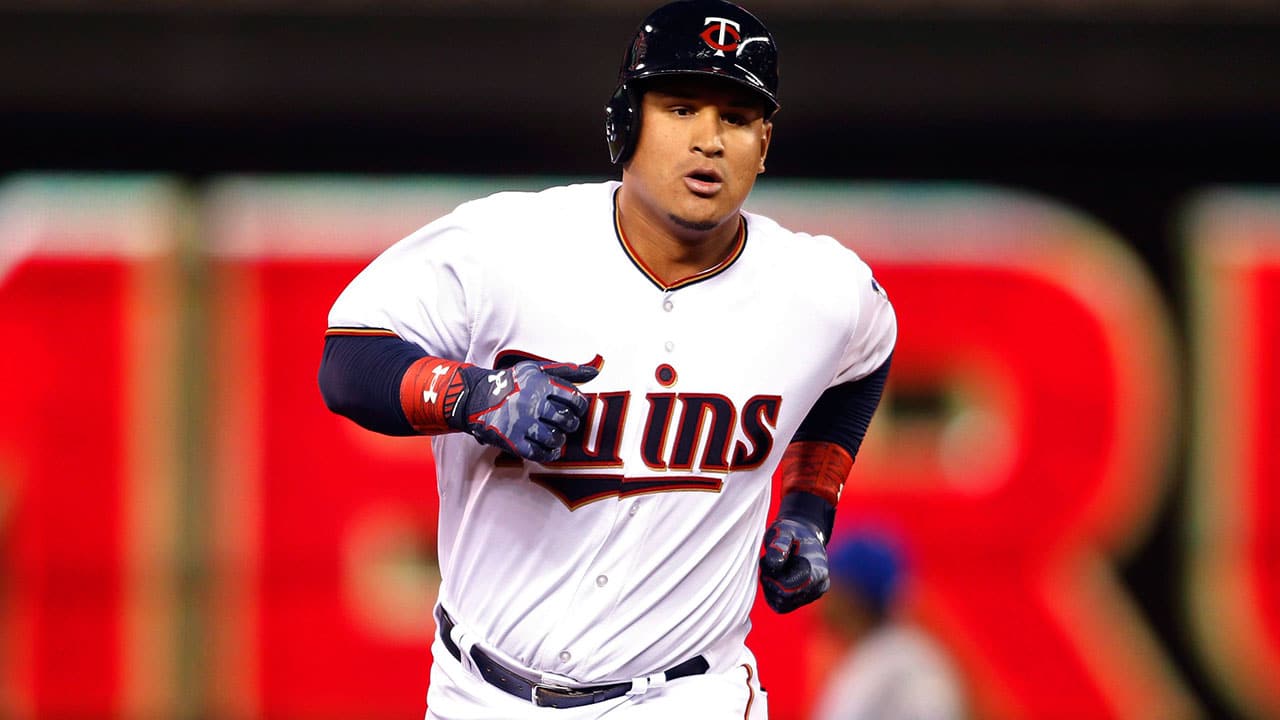 The Venezuelan Gardener Oswaldo Arciasigned a contract on the Independent League of the United States with Cleburne Railroaders, being an experienced player in Major Leagues – MLB who will dispute this circuit.

As reported by the team’s press department, Oswaldo Arcia signed as the Cleburne Railroaders and will play again in the summer in the United States, remembering that he played in the Major Leagues until 2016 and in 2021, he played the Major League of Professional Baseball with the Senators of Caracas. In addition, he comes from playing in the LVBP with Caribes de Anzoátegui.

The Railroaders are a team based in Cleburne, Texas, founded in 2017 and that play in the American Association of Professional Baseball, an official league associated with MLB.

“El Caníbal” Arcia is a power outfielder who previously played in the MLB for the Minnesota Twins, Tampa Bay Rays, Miami Marlins and San Diego Padres. In addition to that, he has experience in important leagues such as the NPB of Japan and the Mexican Baseball League.

in the big leagues

The outfielder’s last professional participation was in the 2021-2022 LVBP with Caribes de Anzoátegui, where he hit 15 hits, five homers, 11 RBIs and 15 runs scored for an average of .214.