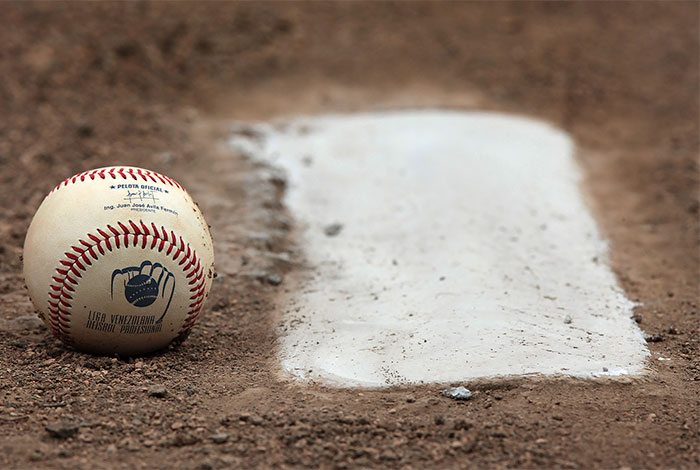 After the extra game between Bravos de Margarita and Tigres de Aragua, the choices will be made for the Postseason, but what about?How Y when will be the Draft from reinforcement for him Round robin it’s from the season 2021-2022 of the Venezuelan Professional Baseball League (LVBP)?

This Thursday, December 23, we will know the fifth and last classified for the Round Robin of the LVBP 2021-2022, which is why below we are going to show you everything you need to know about the Draft for reinforcements or additions and substitutions in this instance which will be the road to the end of one more season of Venezuelan baseball.

When it will be?

As reported by Alexander Mendoza, LVBP press officer, the aforementioned Draft for the Round Robin will take place tomorrow, December 24 at 11:00 in the morning.

According to CHAPTER VI of the Championship Conditions (OF ADDITIONS AND / OR SUBSTITUTIONS IN THE POST-SEASON AND FINAL SERIES), the choices will only be made once all teams have qualified for the postseason and final series.

6.02.1. The selection will only be made after the qualifiers have been determined and in accordance with the conditions of the championship.

6.02.2. For the Round Robin, the teams will be assigned numbers from one (1) to five (5), according to the order in which they have been in the Elimination Round and will successively choose from the first to the fifth, one player per team in the first round for an addition, and the second round for a substitution, always starting with the No. 1 team.

6.02.3. The teams have until 12:00 m. the day after the Elimination Round has ended to send the reinforcement lists of available players from their Rosters for the selection of additions and substitutions; being able to do it before the deadline date and time. The league will deliver the official roster for each team before the draft. The team that does it outside of this period may be fined up to two thousand tax units (2,000 UT). Before starting the draft of additions and / or substitutions, the LVBP will verify that all teams participating in the draft have the same list of available players.

6.02.4. Set the day and time by the president of the LVBP, to carry out the draft of additions and / or substitutions in the postseason series, each of the teams will first select the addition and then the substitution in the order established in a (1) turn.

6.02.5. In the event that any of the teams has not selected their addition or their substitute in the draft called in each case, they may do so later at any time before the end of the championship. The selection of an addition and / or substitute player can only be made from the official lists provided by the LVBP in any of the cases.

The teams that qualify for the Final Series, if they have not done so before, will be able to fill in the missing spots that they have not filled from the official lists delivered by the eliminated teams.