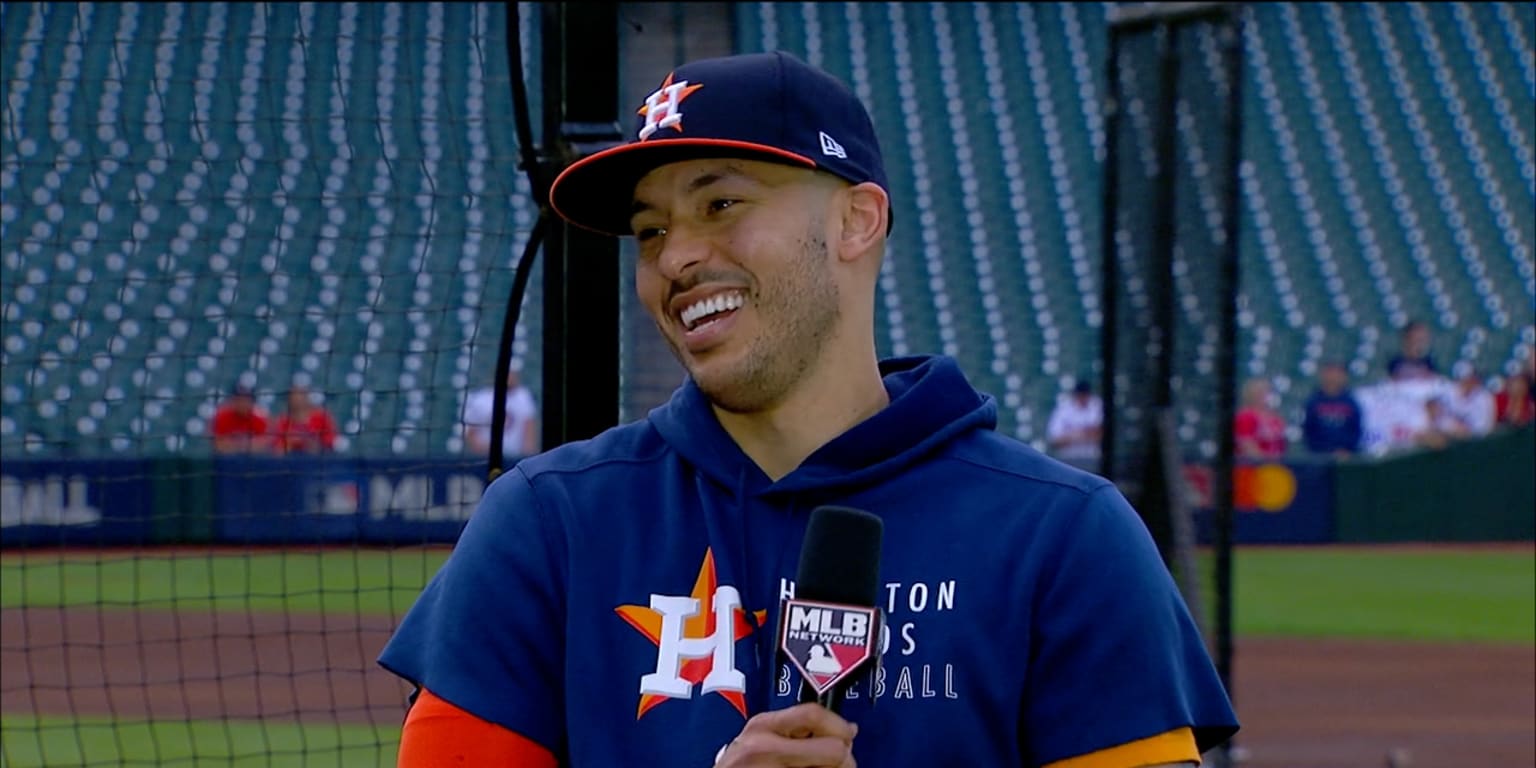 Big-name free agents are moving off the list fast. But the greatest of all is yet to be signed. The star Puerto Rican shortstop Carlos Correawho spent the first seven years of his career with Houston, is still available, despite the fact that his compatriot Javier Báez, Marcus Semien and Corey Seager agreed months ago with their new teams

Perhaps that’s part of the problem, which he shares with Trevor Story, who also remains unsigned. It’s not that Correa isn’t attractive, but it hasn’t helped that there have been so many options on the market.

In any case, rumors of Correa are everywhere, so it is expected that his decision will finally arrive in the coming days.

Here, we break down your options with all 30 teams.

It should be clear. Based on what Cincinnati and Oakland have done this offseason, it’s safe to say these teams aren’t looking for a “mega contract.” Even if Arizona, Baltimore and Pittsburgh could offer a high amount of money, it seems difficult to see the Puerto Rican going to a team that has just finished in the pit.

It’s fun to imagine the scenario with Cleveland, but it’s not his style.

They already did weight maneuvers

We should never rule out the Blue Jays, especially now that their interest in José Ramírez via trade has been made public. But the club should be interested in adding a much-needed lefty bat.

It’s not that these teams have better players than Correa, because they don’t. But it’s not like you need it if you already have the also Puerto Rican Francisco Lindor, right? Ditto for Dansby Swanson in Atlanta, for example, which has Austin Riley at third and Ozzie Albies at second.

Tim Anderson is in Chicago, and although the newly signed Josh Harrison could be utility, hard to believe Anderson would accept a position change. The Royals are riddled with shortstops and the Red Sox have Xander Bogaerts and Rafael Devers in the left infield. Brandon Crawford is coming off a season of resurrection in San Francisco.

Well maybe if it’s a one year deal

Here comes the option of a one-year contract. Ken Rosenthal said that if the Puerto Rican doesn’t get the deal he’s looking for, he could be interested in a record one-year deal.

If true, that would open the door for teams that can’t win over Correa to a long-term deal. For example, the Rays, who were in the running for Freddie Freeman, could try something aggressive.

That could apply to the Marlins, too, who are always in need of a bat. Maybe the Cardinals, with so many injuries to their pitchers. And the Brewers? They could ask Willy Adames to move to third base. The Padres, still fresh from the news of the absence of the Quisqueyan Francisco Tatis Jr., could you try something like that?

This style fits with the Dodgers, who, aside from Mookie Betts, have avoided long-term deals.

Detroit is clearly a team on the rise, and already signed a six-year contract with Puerto Rican Javier Báez to be his shortstop. But hey, if the Rangers can sign two shortstops, why can’t the Tigers? Beyond the obvious link to manager AJ Hinch, Correa is a natural fit on the athletic front, because Baez can just play second base, as he has for years. Want to give that comeback as a contending team a real push? This is how it should be done.

Squint your eyes and you can see

Now we have a quartet of teams that are all in very different competitive situations, but who could argue that signing Correa right now would be the most appropriate thing to do.

Let’s start with Washington, which is coming off losing 97 games. That was more than an aberration for the plan, although the outlook for residents of the capital in 2022 does not look very bright to say the least. On the other hand, it is a team that is characterized by not throwing in the towel, and not rebuilding. They are trying to convince Dominican Juan Soto to sign a long-term contract and stay in Washington. The Nationals have a history of signing big contracts with big free agents. Their current shortstop is, believe it or not, Alcides Escobar. It’s not such a far-fetched idea.

You can copy and paste most of the above, except for the Soto part, for the Cubs, who added Japanese outfielder Seiya Suzuki and pitcher Marcus Stroman to a team that still needs a lot more help. Correa is young enough that he would still be a very productive player by the time the Cubs are really ready to win again in a year or three.

As for the Angels, and the Twins, we’ve got a couple of teams that want to win and have a very talented core of players, but none of them have an obvious path to glory with their current rosters. And none of them have a shortstop right now, and the options are getting less and less.

Perhaps we are dreaming too much here, given that the Bronx team has already acquired a shortstop via trade (Isiah Kiner-Falefa) and a third baseman (Josh Donaldson) and signed the first baseman (Anthony Rizzo). And yes, as we all know, the team has several prospects at shortstop that they value highly, although it should be noted that Anthony Volpe is only 20 years old, has not played beyond Class-A and it is never a problem to have many good players.

But is Kiner-Falefa (81 career OPS+) an everyday shortstop, in the absolute hustle and bustle that is the AL East? We are not so sure about it.

Philadelphia took a big step forward in adding power to its offense with the acquisition of slugger Kyle Schwarber to a four-year deal on Wednesday. As solid as this addition may be, what he didn’t do is improve the club’s porous defense. What he didn’t do is answer the question of who will play shortstop, because Didi Gregorius hit just .209/.270/.370 with a below-average glove.

If you have Schwarber, Bryce Harper, Aaron Nola, JT Realmuto and Zack Wheeler, why not go ahead?

If you’re the team that experienced the effects of Houston’s sign-stealing scandal firsthand in 2017, and you’re worried about how Correa is going to fit in, well, a homecoming will solve that problem immediately.

It is not that the Sidereals have closed the door for a return of the Puerto Rican, in any way; there are rumors that they are still making offers to Correa’s camp, and Plan B seems to be Jeremy Pena, who is a hot prospect but barely 30 games above Double-A. This is not the way. Signing Correa is.

Every possible destination for Correa, from 30 to 1