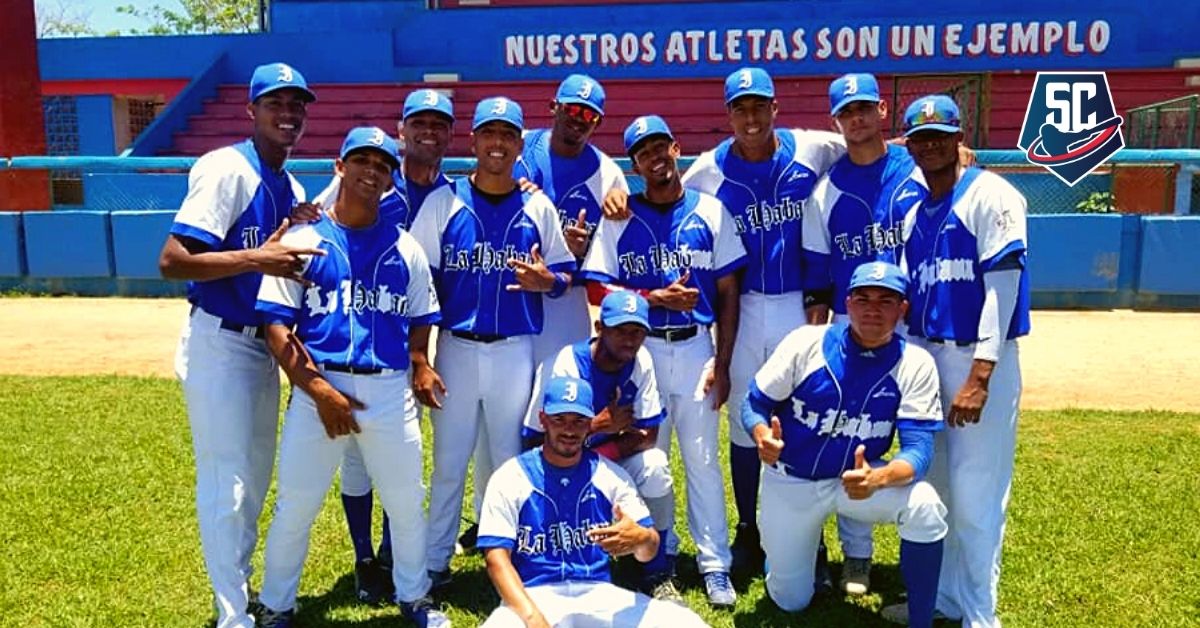 Happy New Year! With the hope that you have had an excellent holiday season, I invite you to join me in 2022 through the world of sports … we are already charging again.

As soon as the sun rose on the first day of this new year, we heard the news that the count of 2022 has already begun, as a first Cuban player decided to escape from the Island in search of a better future as an athlete and for his family, in land of freedom. And the group of Industriales was in charge of uncovering the cork …

According to sources confirmed by the journalist Francys Romero, the outfielder of the Blues, Orestes Reyes, left Cuba in the last hours to the Dominican Republic, a country to which he has already arrived.

KingsThe 21-year-old made his Cuban baseball debut last season, with a short-lived presence on the pitch. He only consumed seven official at-bats with the tree, could not hit unstoppable and struck out five times, in addition to receiving two free walks and scoring a run.

On defense, the young player from the capital added 19 glove-in-hand innings, in which he made seven pitches with an error, in addition to six outs as an outfield defender for the Azul team.

It may interest you: IRONIES: Mijaín CHANGED THE SPEECH and authorities OPENED his arms

Although he is not one of the main talents of baseball in the capital, Orestes has good skills as an outfielder, mainly in the central field, in addition to being a skilled hitter, with a mixture of contact and power, coupled with good speed on the bases and a youth that I can take to get a signature in professional baseball, precise Francys on her website.

Reyes also had an outstanding performance in the last U23 campaign of Cuban baseball, with an offensive average of .263 with 13 extra-base hits, including five homers, in addition to 26 RBIs, the best of his team Havana in the contest, the aforementioned expanded journalist.

It may interest you: Vinent and Casanova: The anecdote that was NEVER TOLD BEFORE … as it was

ESCAPED ON 1ST, 2022: Industriales player left Cuba according to sources