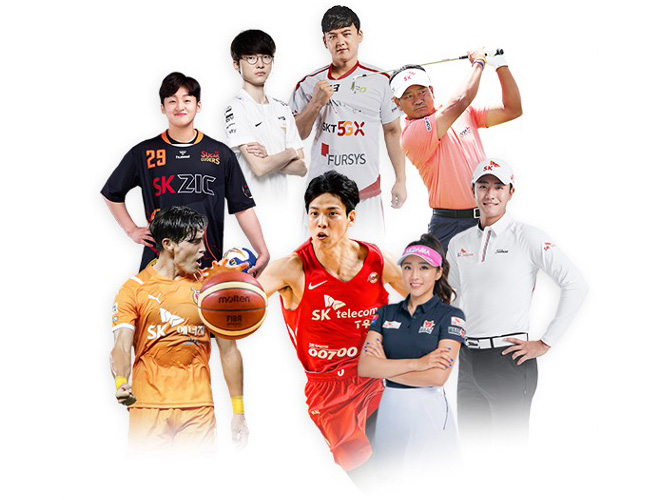 Rarely in life do we witness a beating as monumental as the one the Toronto Blue Jays dealt the Boston Red Sox. So rare is it that only five other times did a major league team give another 28 or more runs, so the score of 28×5 acquires a historical character.

It was a historic match, not only at the collective level, but also for the only Cuban who saw action in the match, the Sancti Spiritus Lourdes Gurriel Jr. who wrote an epic page in his sports history, connecting for the first time with five or more hits and push five or more races in a single challenge.

It may interest you: Yordan Álvarez STARTED Houston’s BACK TO BACK against the Yankees with his 27th home run in MLB 2022

Yunito’s first productive connection came in the top of the third inning, when he hit a line single to center field and drove in Alejandro Kirk and Bo Bichette, to then score driven by Raimel Tapia’s homer, that would be the second time he would step the rubber in the match. At that moment the shock became 10×0.

At the top of the fifth he repeated the dose with a cannon shot to the center, on that occasion he boosted Bichette again and was also able to step on the rubber pushed by another Danny Jansen single.

In that inning itself, in which the Blue Jays made 11 runs, Yunito hit again and produced again, on that occasion with a double, his 24th of the season, and drove in Bichette for the third time in the clash and also stepped on the rubber to Teoscar Hernández.

This was the tenth time that a Cuban had five or more hits and drove in five or more runs in the same match and for the first time it happened twice in the same year, as Yoan Moncada had achieved it on June 15 against the Tigers. from Detroit.

It may interest you: JM Fernández TRIPLED in the KBO and seeks to retake the crown

As if all this seemed little, in the ninth inning he completed the epic, by connecting his sixth hit in seven shifts and thus becoming the first Cuban and the first player in his franchise who managed to shoot six or more hits and drive in five or more. races in the same game; In addition, he became the first in all the Major Leagues to achieve it since Anthony Rendón achieved it on April 30, 2007 and is only the eighth in the entire 21st century.

It is important to note that, as I said at the beginning of this text, it was the sixth time in history that a team scored 28 or more runs against another, the last time being on September 9, 2020, when Atlanta beat Miami with a score of 29×9. Toronto came within two runs of equaling the absolute record held by Texas, when on August 22, 2007, in the first game of a doubleheader against the Baltimore Orioles, they defeated them with a score of 30×3.

Remember that you can review all the videos of Cuban baseball players by following this link.