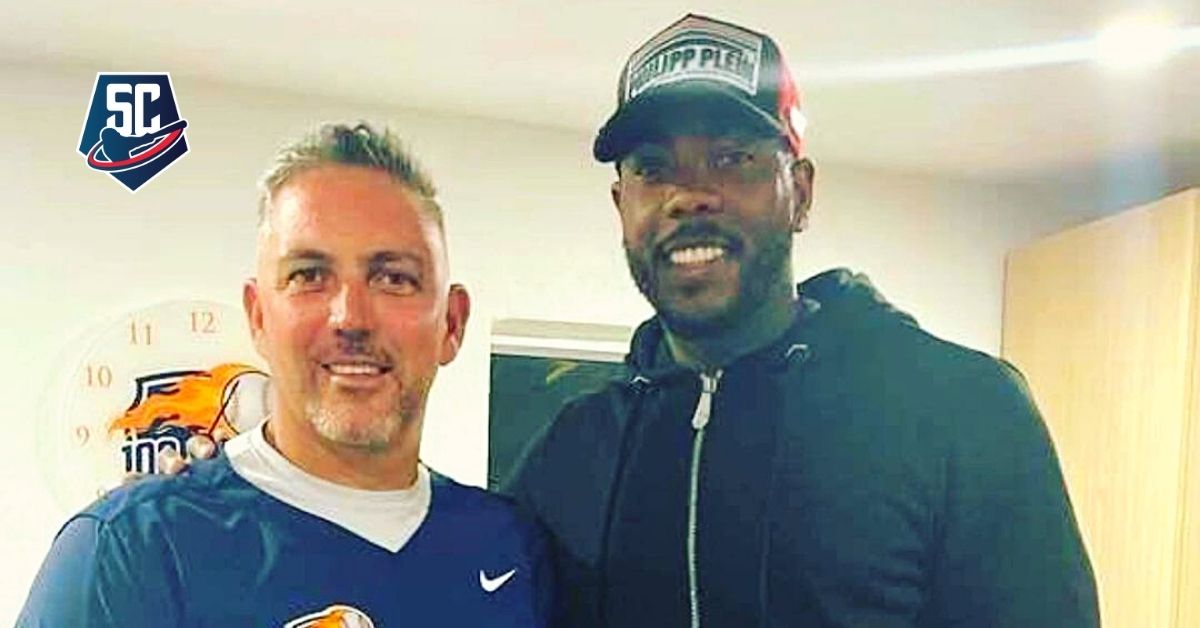 The 100 MPH Club academy has been for almost three years in the city of Miami the cradle of training for several young baseball enthusiasts, including young Cuban pitchers who belong to MLB organizations such as Yoan López.

The prestige of the academy has gone hand in hand, in every sense of the word, with the great Maels Rodríguez, protagonist of the only perfect game in the National Series. Talented and well-known Cubans such as Sandy Gastón, Norge Carlos Vera and lastly Luis Danys Morales have trained with this pitching great. These prospects are capable of reaching 100 mph like Maels himself, which guarantees a promising future for our pitchers in the big game.

On February 12, Aroldis Chapman visited the club, causing great euphoria among the children present. Who expected the sight of the “Cuban Missile”? It is not for less, a dream come true for these balls. The man from Holguín finished his 12th season with amazing achievements by making his 7th appearance in the All-Star Game and reaching the round figures of a thousand strikeouts and 300 saves.

“Thank you from Aroldis Chapman for visiting our Academy 100mph club. Example of Humility and Greatness, my respects, you are great my brother. Thank you Gente de Zona for being part of our family. Our thanks to chef Ramoncito for giving us his service and friendship, peasant rice at the level of the big leagues and NEVER TRUST A SKINNY CHEF. The king of suckling pig thanks for being present, the best bread with suckling pig in Miami.” Expressed the spirit.

Maels thanked not only the closer of the Yankees, but all those who made the day special and unforgettable, including the duo Gente de Zona, which maintains a close relationship with the club as the son of the popular musician Alexander Delgado is one of the children. who has the luck of being trained alongside the Cuban legend.

Here we leave you with the video of the meeting, where you can see Aroldis surrounded by future champions waiting for his signature, between photos and recordings by his parents.