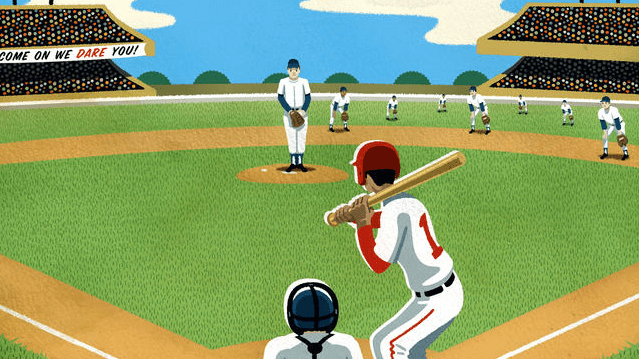 MLB made one of its proposals to the Players Association in the midst of negotiations for a new CBA to ban special defensive formations (or shift) from games.

The three rule changes that MLB wants to implement: Banning shifts, a pitch clock, and oversized bases can not begin before the 2024 season unless the union agrees. MLB wants the rules to go into effect in 2023.

Defensive shifts, although not new in baseball, with the greater presence of statistics, have resulted as a strategy to counteract the power of rival offenses, being above all effective, the same thing that has led to proposals such as its elimination by the excessive amount of use.

MLB’s proposal leaves mixed feelings, after the boom that the defensive shift has taken and that it has more use every day, many are those who think about eliminating this from the game since it makes it “boring” or “slow”, on the other hand those who see the shift as an effective strategy and that it should be maintained and others with the thought that it should even be limited.

Although the use of the shift has exploded in recent times in the Major Leagues, iconic photos like the one of a defensive shift to limit the productivity of Ted Williams of the Boston Red Sox back in 1946.

Yes, the Shift as been around for decades. Ted Williams is at the plate. pic.twitter.com/Mf6jVA24mH

The average MLB average reacted when the defensive shift was executed in 2021 in catastrophic fashion, leaving a very tiny .666 OPS percentage, or the low .085 ISO (Isolated Power), a stat that measures the extra-base production of a player, 100 being the average, records below are lower and above are higher.

The production of the average was simply ridiculous considering 2021 in MLB, although cases like that of Ramírez and Zunino show us that despite being an effective strategy in the case of the shift, it will not be all the time or against everyone. , of which examples are already given.

On the other hand, it is equally evident how ridiculous the shift becomes, as in cases like Joey Gallo or Carlos Santana, literally harassed by this strategy, being for them a pill that must be taken almost mandatory turn by turn.

Removing shifts would be censoring the advancements of technology in the game, which nicely gives the teams at your disposal the opportunity to execute game strategies for victory. Helping them do just what a baseball game means, limit the opponent’s production to win you.

We know that defensive shifting shouldn’t be kept as skin deep as it is today, but we also know that it wouldn’t be healthy to remove such a strategy from the game. It is understood that limiting by an assigned number the number of times that said strategy can be executed the healthiest position.

In a basketball game, fouls are a tool to prohibit rivals from shooting, even the foul is effective. But despite being effective, a player cannot pass six or he leaves the game, so every player and team knows that getting into a large number of fouls is sharpening the knife for their own throats. Limiting shift could have the same effect, but it is unthinkable to remove it.

Eliminate, limit or keep? The answer to the Defensive Shift in MLB