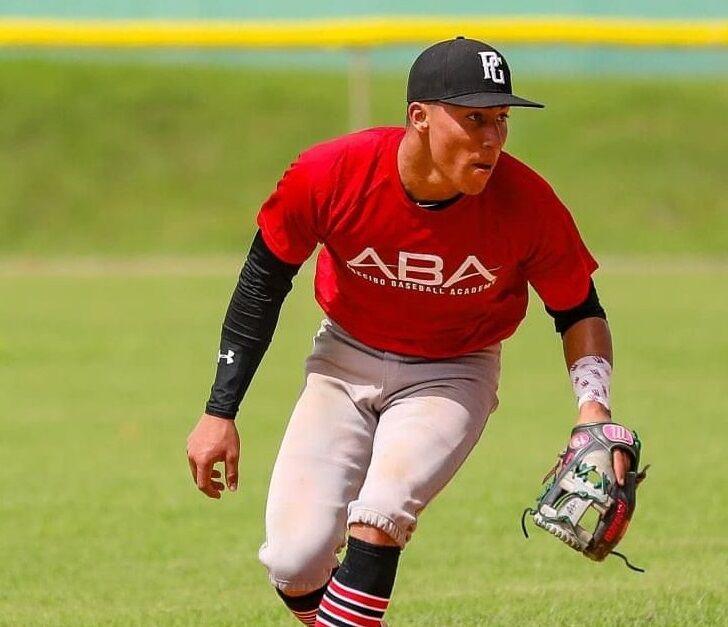 Arroyo Agosto was claimed by the Seattle Mariners in turn 48 of the second round thus fulfilling one of his most cherished dreams and the achievement of his entire family.

“First of all, I am proud to be the first Puerto Rican to go in the second round. I, really, am very happy, because I was here (waiting for the moment) with my family. I didn’t expect it was going to be Seattle. I was expecting another team. But things always happen with a purpose. I was in their park (in Seattle) and I loved it. All very nice. Although it is far away, they treated me very well, ”Arroyo Agosto told THE SPOKESMAN.

The Arecibo Baseball Academy (ABA) graduate reported that the Chicago Cubs and Cincinnati Reds were interested in acquiring his services on turn 21 and 30, respectively, of the first round.

However, he was selected by Seattle, one of the teams that showed a lot of interest, according to the Arroyo Agosto family patriarch.

“The Seattle team really showed a lot of interest and for me that is a source of pride. There were several interested teams, like Cincinnati, the Cubs … Boston, at some point, before choosing that first pick (Marcelo Mayer), Kansas, Colorado … There were several. But with this Seattle team we managed to get a 48 pick and they also gave him a bit more money, “said Arroyo, Sr.

The initial offer is $ 1.5 million, he indicated, but the negotiations between the young player’s agent with the team will be above that figure. Although, “it does not reach two million (dollars),” said Arroyo, Sr.

But beyond the dollars and cents, this dream of seeing his son signing with a Major League team began since Arroyo Agosto was born.

“It is something that we have been working on for years, waiting for this day and thanks to the Lord we have been blessed. Edwin has been in baseball since he was born. When I played I would take him to the park and I only saw gloves and bats. He was always with me and, sometimes, when I was at home, he wanted to go out and play and he motivated me more to keep working, ”said the former Baseball Superior Double A ball.

Arroyo Agosto understands that thanks to that, and the support of his mother Kitzamar Agosto, he is now fulfilling one of his dreams.

“I traveled with him everywhere. My family played baseball and now I am taking that step forward for them,” said the young man, who began playing at the age of three, but was active in a team since he was six. .

However, it was in 2010, with ABA, that the plan to sign with a Major League team began to be forged.

Arroyo Agosto took the moment to send a message to all the student-athletes at the school. It was there that he studied before leaving Puerto Rico last year due to the COVID-19 pandemic to finish his studies at Central Pointe, Florida, where he was able to expose his talents to Major League scouts.

“It was not easy. Wait for the first round. They do not call. You get nervous and anxious. But in reality one has to be calm because everything is going to happen for the better. I tell them to study and work very hard because with that you can achieve whatever you want, ”said Arroyo Agosto after complying with his first plan.

Next on the agenda: Major League Baseball.