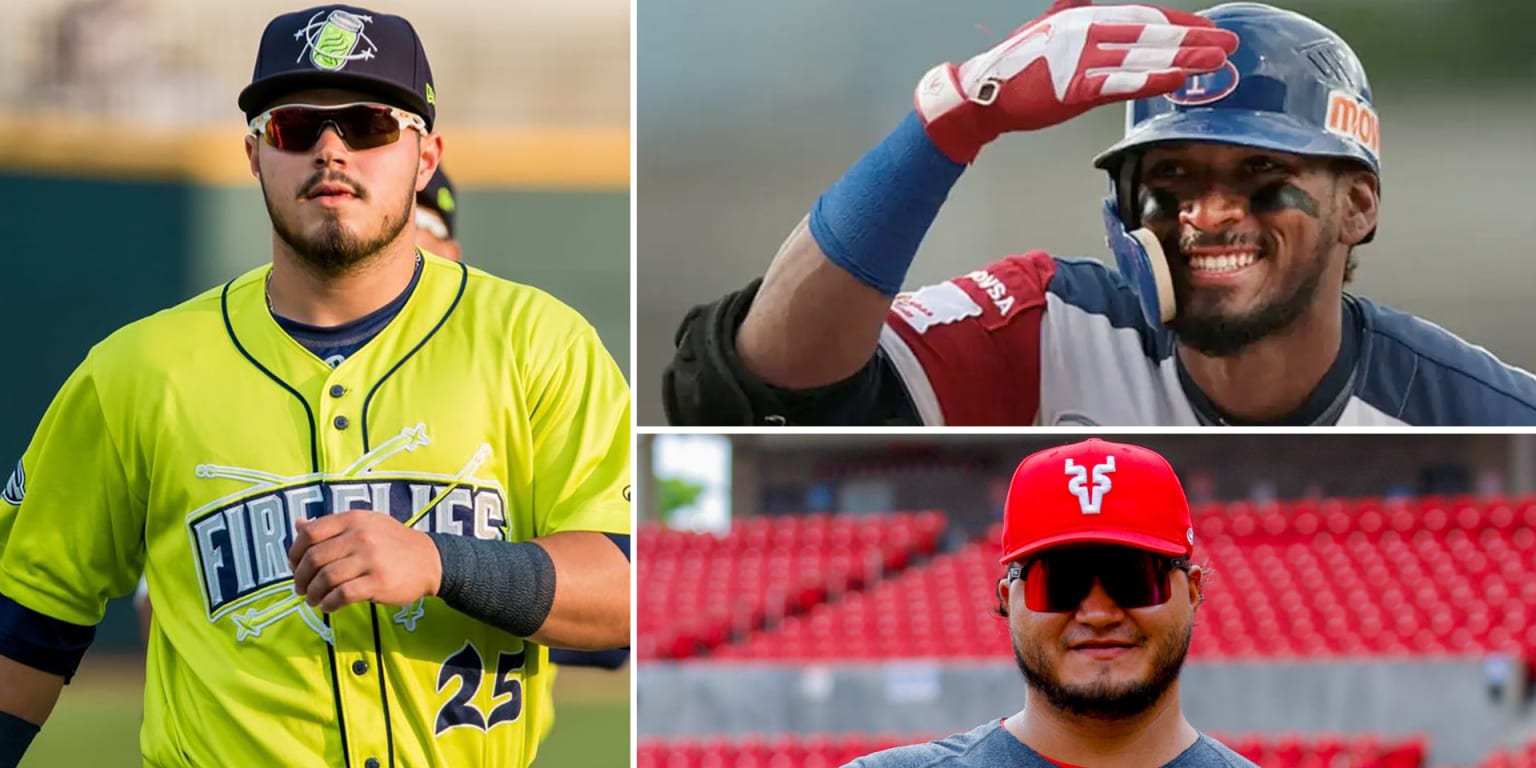 “The Robin Round is a short and stressful series, since 18 games are played in less than 24 days and depth is key,” stated Angel Ovalles, Aguilucho General Manager when giving the information.

Now there are nine players with whom the eaglets have been “armed” for the semifinal, since in the reinsertion Draft the pitchers Cristopher Molina, Jhan Maríñez, José José and Pedro Strop were added. Also the outfielder Jimmy Paredes and the player of the painting Cristhian Adames.

Francisco Ríos is a 26-year-old Mexican right-hander who is coming off a 10-start season with the Venados de Mazatlán in the Pacific League, compiling a 0-4 record, a 4.40 ERA in 47 innings pitched.

“The numbers with Mazatlán do not indicate how well he threw, he is a guy who has a repertoire of power that is very different from the traditional Mexican and can also change speeds and will give us depth in the rotation that will have Carlos Martínez and Marcos Diplán, among others, ”added Ovalles.

Brandon Brosher, on his side, is an American right-hand reliever, who comes from acting with the Águilas de Zulia of the Venezuelan League, where he won two games without defeats and a 2.40 ERA in 15 relays.

“He is a bullpen pitcher, who just had a great performance in Venezuela, in that role, a pitcher without limitations who can pitch daily, also with a tremendous repertoire of power. I really like what you bring to the table and I’m happy to add it, ”said the Aguilucho manager.

Brosher has an interesting story. He was originally recruited as a catcher by the New York Mets in the 2013 draw. He kept playing that position until 2018, beginning his conversion to pitcher in the independent Can-Am League in 2019. This 2021, he had a brilliant performance with the team. Sioux City of the American Association. He finished with a 4-2 record, 2.51 ERA, six saves and 69 strikeouts in 46.2 innings.

Venezuelan outfielder Danry Vásquez is hitting .290 / .385 / .422 with 24 home runs and 152 RBIs in seven seasons with the Leones del Caracas and Tiburones de La Guaira of the Venezuelan League. He had an outstanding performance in the last LVBP final series, hitting .407 with three homers and 11 laps produced, acting as a reinforcement for the Navegantes del Magallanes.

“Vasquez is an outfielder with the characteristics of playing baseball the way we like in the Eagles. It is characterized by being aggressive and good on defense. He’s a left-handed bat with few weaknesses against left pitching, he can generate speed, some power and he’s a winner, ”Ovalles later said.

Born in Ocumare del Tuy, Venezuela in 1994, Vasquez shoots to the right and hits to the left. He was signed by the Detroit Tigers in 2011 and then was a member of the Houston Astros organization between 2013 and 2016.

The national and Caribbean champions will train this Sunday starting at 4:00 PM at the Cibao Stadium.

The Eagles start the Robin Round as a visitor against the Gigantes del Cibao next Monday the 27th. They will play their first game at home on Tuesday the 28th against the Estrellas Orientales.

Eagles announce reinforcements for Round Robin