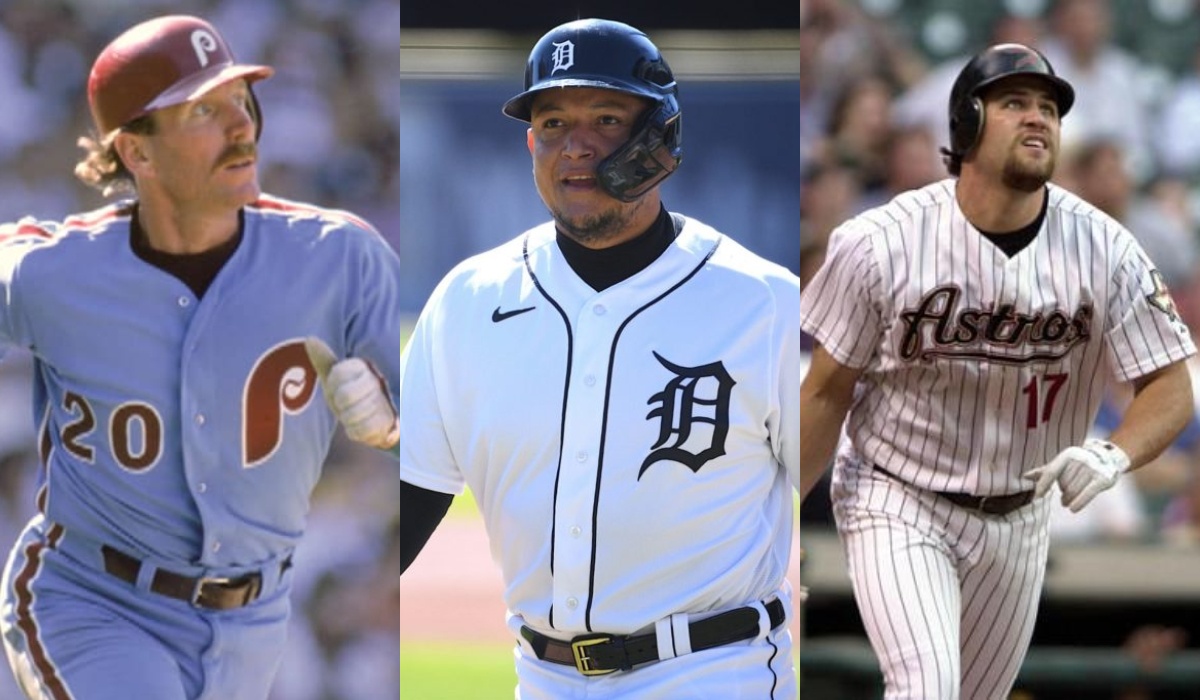 Miguel Cabrera continues to make history in his career in the Big leagues and his name continues to be written along with references of this sport, this Sunday he equaled records of two historic baseball players as they were mike schmidt Y lance berkmanwhich marked an era years ago and left truly impressive numbers.

Through this Sunday’s game between the Tigers and the Chicago White Sox, the Venezuelan Cabrera had a day where he went 0-3, with a walk and a run scored in his team’s 10-1 defeat, but despite an afternoon low on production, he tied Schmitd’s and Berkman’s all-time marks for walks and runs scored, respectively.

These two, whom Miguel Cabrera recently matched, played and shone for years in the MLB. Berkman was a historical reference for the Houston Astros and hit 366 home runs in his career. While Schmitd is even bigger, he was a 12-time All-Star with the Phillies, won 10 Gold Gloves, a World Series and three MVPs.

Miggy on Saturday reached 1,200 walks in the Major Leagues and became the second Latino, and ninth in history, to record 1,200 walks or more, 500 or more home runs, and an average of .300 points.

“El Marciano” of the Detroit Tigers, according to Fangraphs, will play about 122 games, where he will give 122 hits, 20 doubles, a triple, 17 home runs, will drive in 64 runs, will score 59, 44 walks and his average will be .256, numbers discreet and that will allow you to continue entering history. In addition, records that will undoubtedly catapult him to the Hall of Fame when he retires.