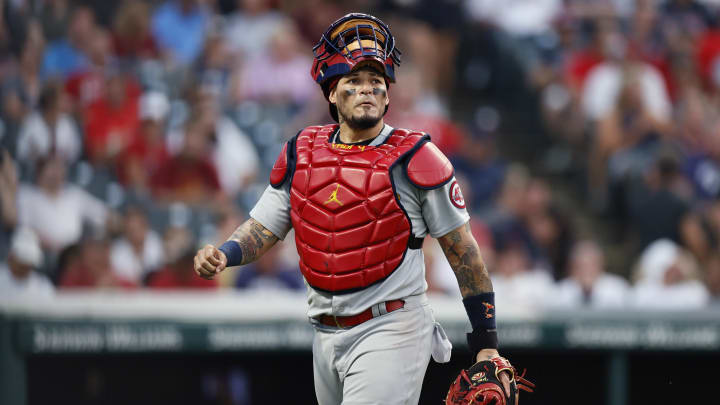 Last winter, Puerto Rican catcher Yadier Molina was looking for a two-year contract that he didn’t get. But at least he met one of his goals: to play another season of MLB with the St. Louis Cardinals.

The catcher will be a free agent at the end of this season of Big leagues. That is still several weeks away, but Molina has already let it be known what his intention is. He wants to agree to an extension with San Luis.

“The idea is to have something concrete as soon as possible,” he said. Molina this week to a reporter for the St. Louis Post Dispatch. “It would be amazing to have an extension and stay for a long time.”

Despite being 38 years old, he has 81 games behind the plate this season, with a fielding average of .995.

After 18 seasons in this uniform, Molina wants to finish his career in San Luis and that is likely to happen. The difficult thing is that it achieves an extension of several years.

Molina has had a brilliant career in the majors that has seen him win nine Gold Gloves and four Platinum Gloves, a Silver Bat, 2 World Series rings and going to 10 All-Star Games.

Because of his career, because of the importance of his figure on the field, in the clubhouse and especially because he has shown that he can continue to perform with the wood and behind the plate, Molina deserves that the Cardinals give him an extension, although for now the possibility is see remote.