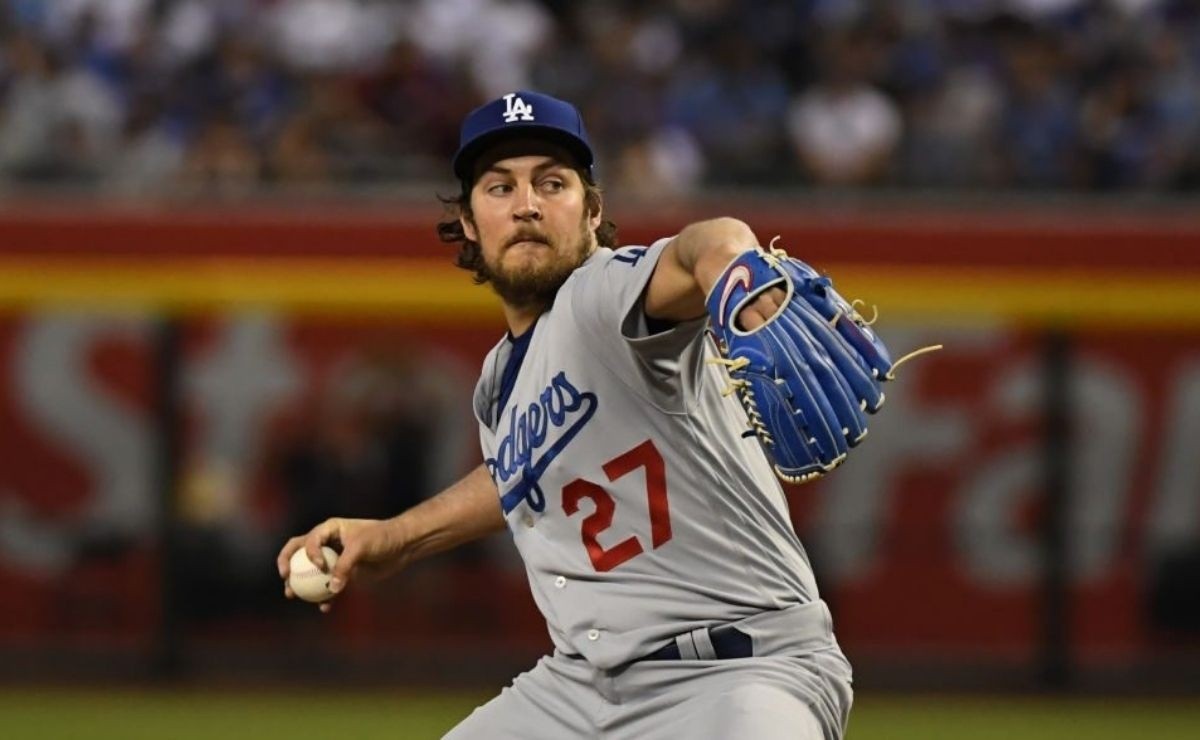 More than one fan could be wondering what has happened or what is he doing Trevor bauer these days without baseball MLB. Well, the pitcher of Los Angeles Dodgers He has remained active on his social networks and his official YouTube channel, where on this occasion he shared a video where it was ‘shot’ as punishment for losing a pitch bet.

Trevor Bauer continues in action despite being off the diamonds and down the mounds. In his networks we can constantly see what he is doing and even how he trains to make his return to the MLB.

He recently shared a video of him holding a pitching competition with a friend. The loser was the Los Angeles Dodgers pitcher and as punishment he was ‘shot’ with a ball.

Trevor Bauer did not complete the 2021 Major League Baseball season, which was his first with the Dodgers, following the administrative suspension he faced for allegations of allegedly abusing a woman.

The 2020 National League Cy Young winner is expected to return to the field this year from the start of the season, which is scheduled to start on March 31.