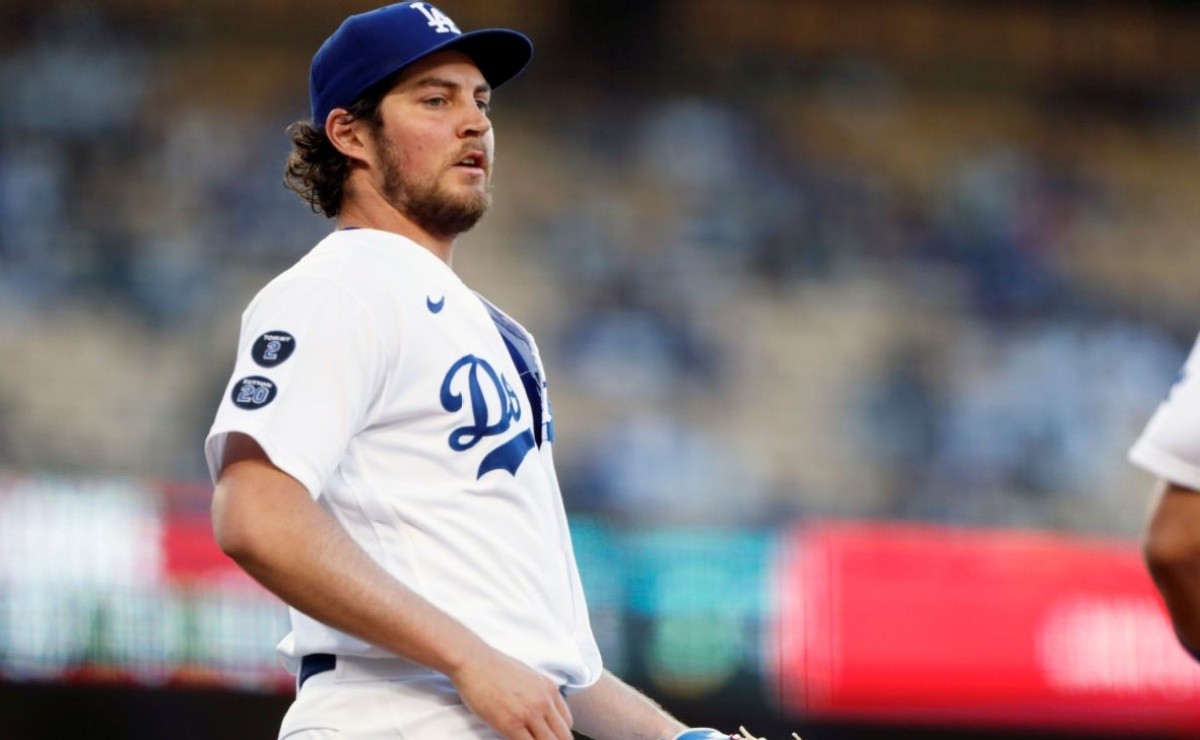 When the Los Angeles Dodgers signed pitcher Trevor Bauer In early 2021, what they were buying was a Cy Young-caliber pitcher at a then historic $ 102 million, 3-year contract, making him the highest paid of last season. However, after his administrative discharge due to his incident of sexual abuse and domestic violence, the contract has become an incredible burden for the Dodgers, with Bauer not playing since June.

During his administrative leave that remains in effect, Bauer continues to receive his salary and after choosing not to leave his contract for the 2022 season, the pitcher received an advance Christmas gift from the Dodgers on November 30, since the team paid him their salaries fallen until then, accumulating the not inconsiderable amount of 20 million dollars.

Previously, Bauer had also received his $ 10 million signing bonus and luckily for the Dodgers, he missed any of the rubrics stipulated in his performance bonus contract, making only 17 starts this season and not reaching the necessary numbers. .

The Dodgers will pay $ 32 million next season to Trevor Bauer, with his contract expiring at the end of the 2023 season, but having another option to get out of it at the end of 2022.