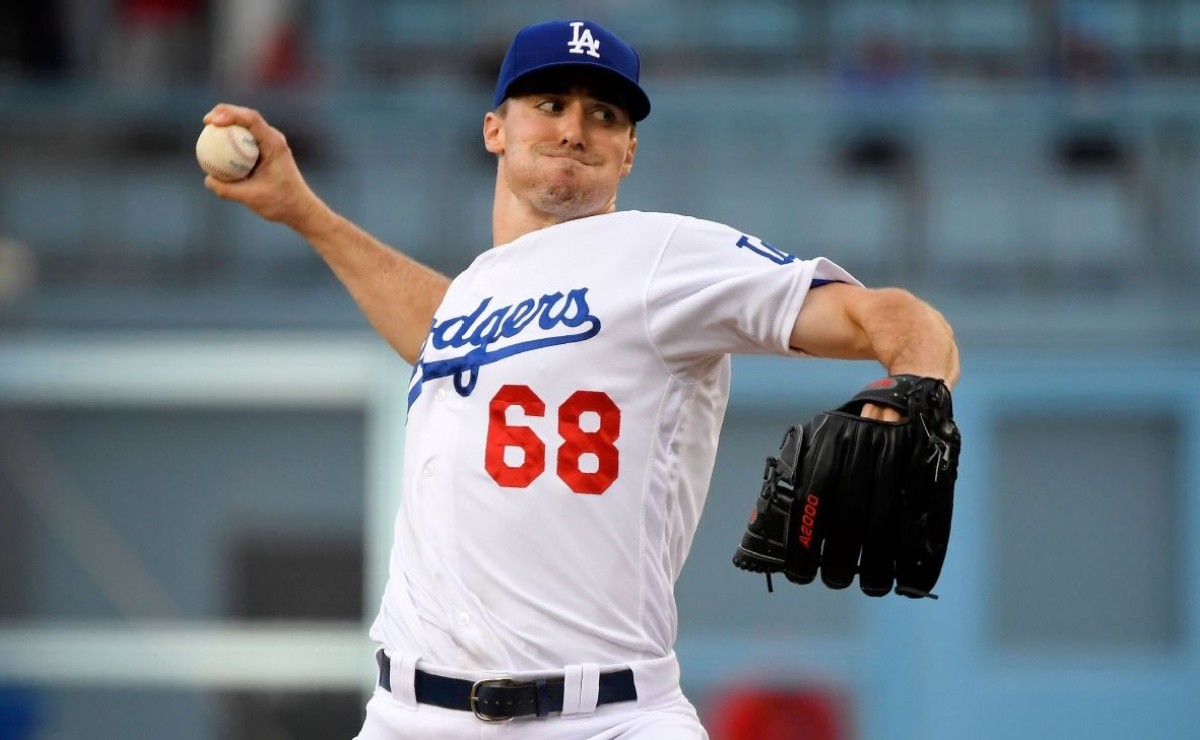 Los Angeles Dodgers have had enough problems this season to defend their World Series crown, and while they remain one of the best teams in all of MLB, they are not being that dominant ninth. The reality is that it is being a somewhat difficult season for the Dodgers and it could be that they are missing some of the players who left after winning the championship like Alex Wood, Jake McGee, Joc Pederson or Ross Stripling.

Exactly this last player went to the Toronto Blue Jays, and with the Canadians not facing the Dodgers this season, it was unknown when Stripling would receive his World Series ring. However, the player was finally able to get his ring on an express visit the pitcher had to Los Angeles.

Through his Instagram account, almost a year after winning the World Series against the Tampa Bay Rays, Stripling shows off his Fall Classic ring with his baby

Stripling played 5 1/2 seasons with the Los Angeles Dodgers and finished his career there with a 23-25 ​​record, 3.68 ERA, 404 strikeouts in 420.2 innings pitched for the Californian team.