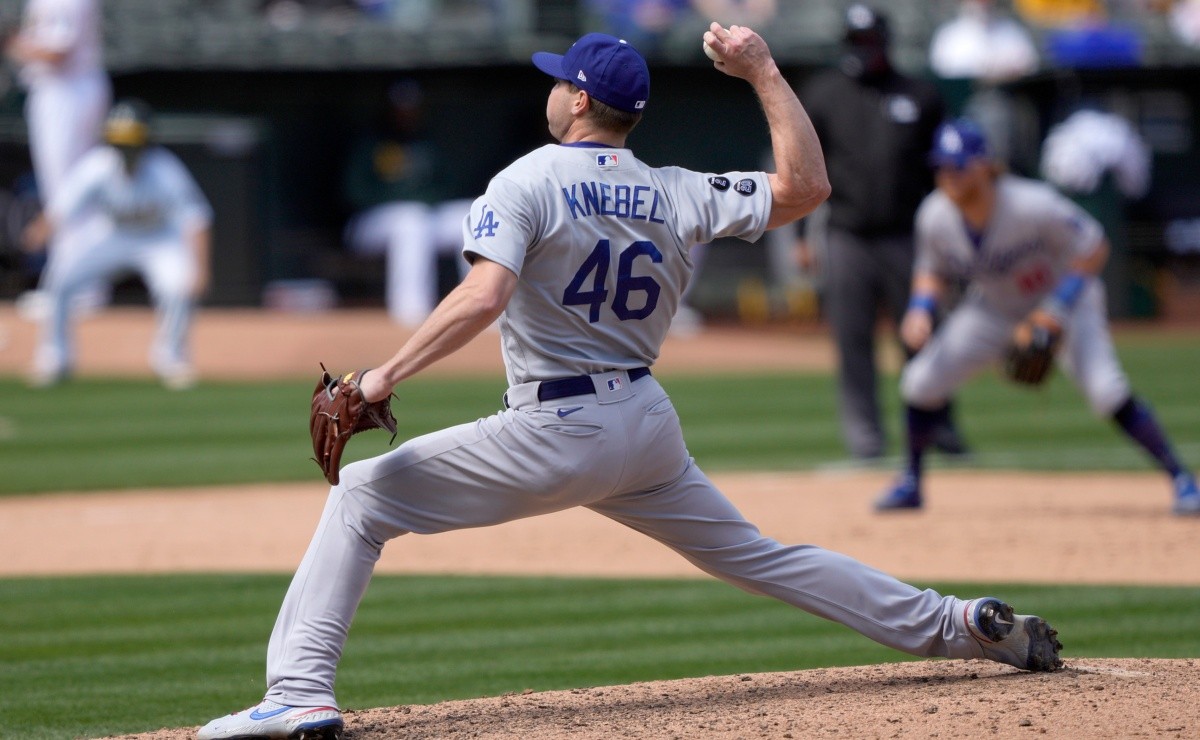 The Los Angeles Dodgers are struggling a lot this season with injuries, with players like Clayton Kershaw, Victor González, Corey Seager or Tony Gonsolin, who is on the disabled list and will be lost more time, or other players like Mookie Betts or Cody Bellinger. However, they will now have help for their much-worn pitching staff with the return of a pitcher from the disabled list.

This is the right-hander Corey Knebel, as reported by the Los Angeles Dodgers themselves, have activated the pitcher from the 60-day disabled list, after missing 92 games at least this season, after being deactivated since the beginning of the season on last April 24 after just 8 games.

To activate Knebel, the Dodgers sent rookie outfielder Zach Reks to Triple-A. Knebel signed this season for the reigning World Series champions after spending 6 seasons with the Milwaukee Brewers.