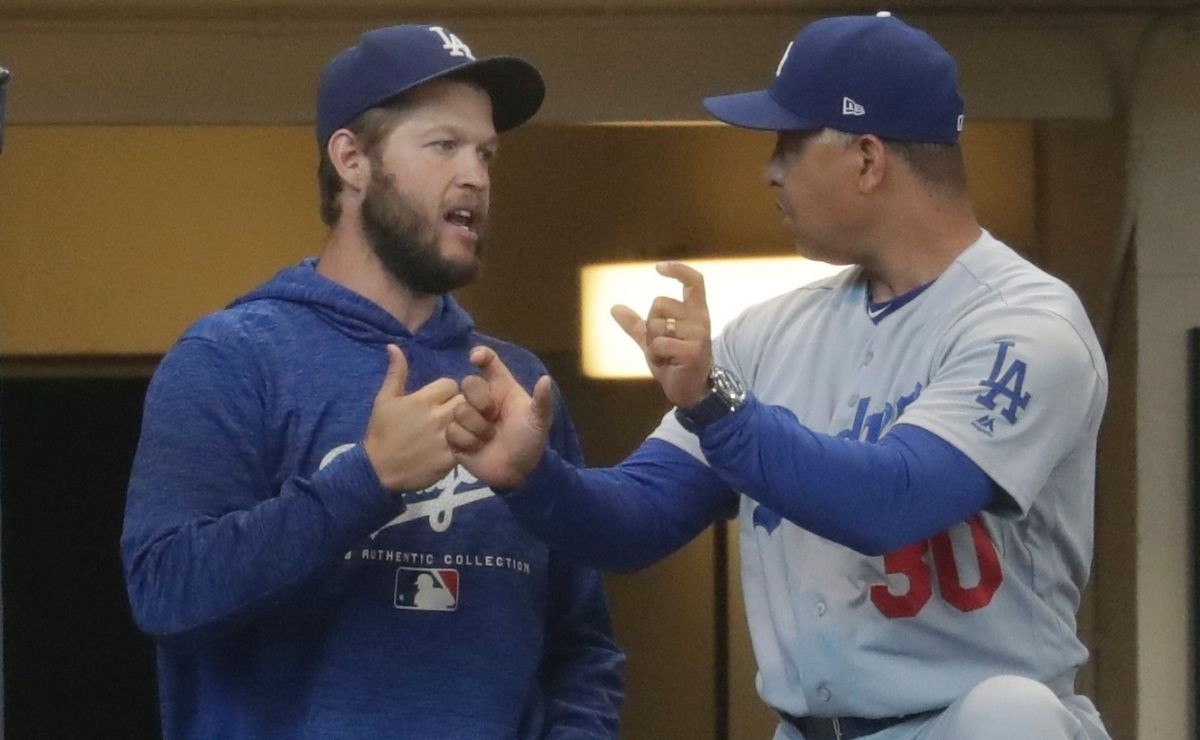 Many criticisms are going to come to the manager Dave Roberts of the Los Angeles Dodgers for his decision to release Clayton Kershaw while I was pulling a Perfect Game in 7 innings, where he barely had 80 pitches on his account and had already gotten 13 strikeouts against the Minnesota Twins. Former players of MLB how pitcher Brad Lidge or Hall of Fame Reggie Jackson have given him all to Roberts for his decision. However, this is nothing new for him.

In fact, Dave Roberts is the only manager in all of MLB history to put out a pitcher with a Perfect Game after 7 innings of work, having done so before today on September 10, 2016, where pitcher Rich Hill also threw 7. innings, retiring 21 in a row against the Miami Marlins while playing for the Los Angeles Dodgers.

On that occasion, Hill barely had 89 pitches to enter the eighth inning with the Perfect Game, looking for the opportunity to seek the feat having already prescribed 8 chocolates. As with Kershaw, though, Roberts said he had seen enough, perhaps saving it for the playoffs that were just weeks away at the time.

Now, Roberts once again becomes one of the most questioned managers in all of MLB, despite the fact that the occurrence of removing pitchers with no hits in the process has already happened at the beginning of the season, with manager Bob Melvin of the Padres having done the same with Sean Manaea and Yu Darvish last week, but with them bringing in a no-hitter, and not a Perfect Game.

Dodgers: Only Dave Roberts in history to throw out a perfect pitcher in the 7th… Twice!