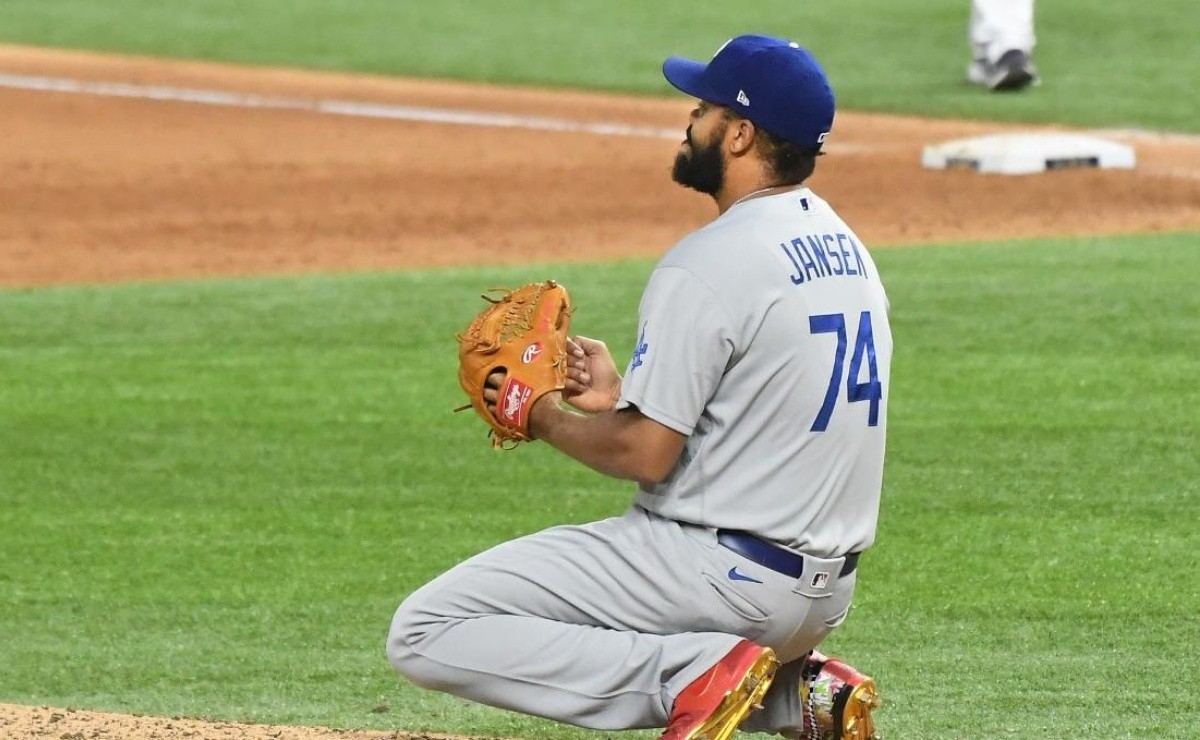 While Kenley Jansen had had an All-Star game until the All-Star Game MLB very good, in the last games, the closer of the Los Angeles Dodgers has seen games slip out of his hands important and doubts return to the curazoleño and his role as Closer of the current World Series championsl. However, Jansen has the answer to the negativity and his losing streak.

According to the pitcher mentioned to SportsNet LA, what he does to get rid of the bad vibes and regain his confidence in himself is “meditate” and try to get rid of the bad thoughts that make events happen like the two saves in a row spoiled against the Giants from San Francisco last week.

To meditate. That’s what I do. To meditate. Breathe in and let it go. It’s a long season: Nobody wants to have days like the ones I had, but at the same time, you have to stay focused and keep your mind always thinking ahead. This is not something physical, it is a problem of mental clarity.

The truth is that Jansen was able to momentarily shake off poor form by landing his 22nd save of the season on Saturday against the Rockies, after spoiling three consecutive saves between July 18-22, raising his ERA from 1.24 to 2.97. in that span, receiving 8 earned runs in 3 innings of work.