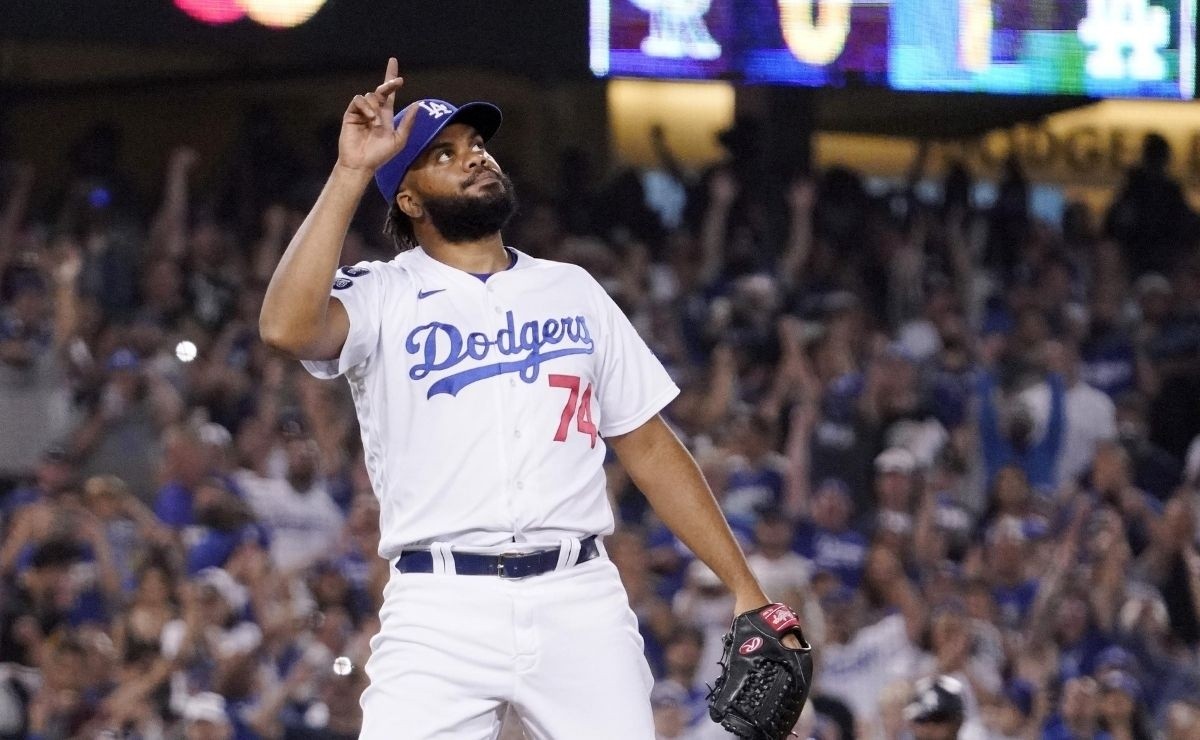 At the start of the low season of MLB, Los Angeles Dodgers They were the team with the most outstanding free agents, including several of the most renowned in all of Major Leagues such as Corey Seager and Max Scherzer, who signed with Rangers and Mets respectively, in addition to Clayton Kershaw, Albert Pujols and Kenley Jansen, with all of them still without a signature due to the work stoppage, but apparently the Curaçao closer would have decided to no longer continue in the organization.

According to information from Jorge Castillo of The Los Angeles Times, a meeting between Jansen and the Dodgers looks practically impossible, with the situation very unlikely to change between now and the end of the major league work stoppage, with the leader in saves of the franchise looking to continue their career in another organization.

At the moment, the market for Jansen did not warm enough before the work stoppage, with only the Philadelphia Phillies and Miami Marlins showing interest in the signing of the 34-year-old veteran, who had a pretty good 2021 with an ERA of 2.22 and 38 saves after several difficult seasons where he lowered his level and even had to undergo a heart operation.

He is the all-time leader in saves for the Dodgers with 350 saves, as well as the lead in appearances for a pitcher with 701 games played. He has been named an All-Star three times, has twice won the Trevor Hoffman Award for Best Reliever in the National League and the 2020 World Series.