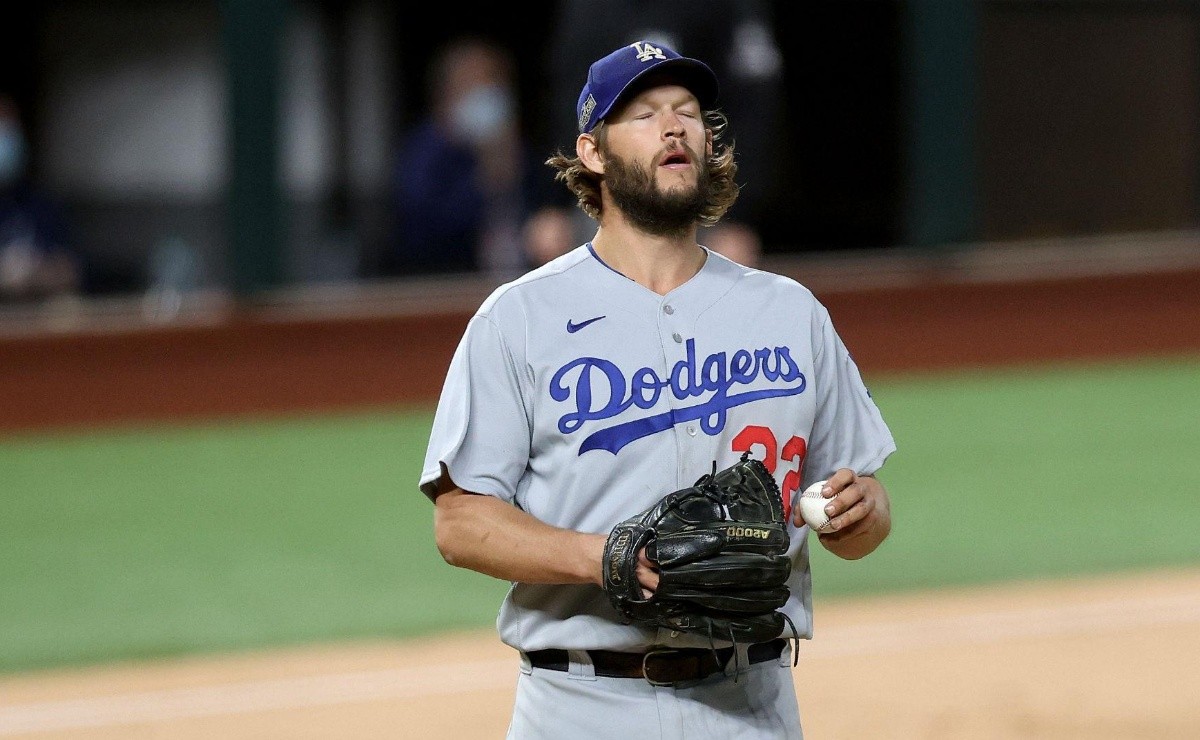 Los Angeles Dodgers have gotten at least a respite from perhaps their most crucial offseason in recent years thanks to the work stoppage of MLB, as they are the team with the most free agents off their roster at the end of the season. With Corey Seager and Max Scherzer signing with the Texas Rangers and New York Mets respectively, with others like the now legendary Clayton kershaw we will still see, this being perhaps the best pitcher in the history of the Dodgers.

The reality is that the Dodgers have been reluctant to offer Kersh a new contract ahead of the work stoppage, with the Texas Rangers rumored to be among the most interested in signing the southpaw; even Corey Seager mentioned in his introductory press conference that he has spoken with Kershaw about the possibility of signing in Arlington, with the pitcher being a native of the Dallas-Fort Wort metropolitan area.

According to information from Jorge Castillo of The Los Angeles Times, the Dodgers hope that the loyalty that Clayton Kershaw has towards the team is enough for the left-hander to decide to re-sign on Chavez Ravine, but that the Texas Rangers project is quite attractive. and even more so with the signatures of Seager himself and third-place AL MVP Marcus Semien.

At the end of the day, with the work stoppage not much progress can be made but it seems that more and more Kershaw is considering his future away from Los Angeles and returning home to find a new project with Seager and the Texas Rangers.

Dodgers: It looks more and more likely that Clayton Kershaw will not continue