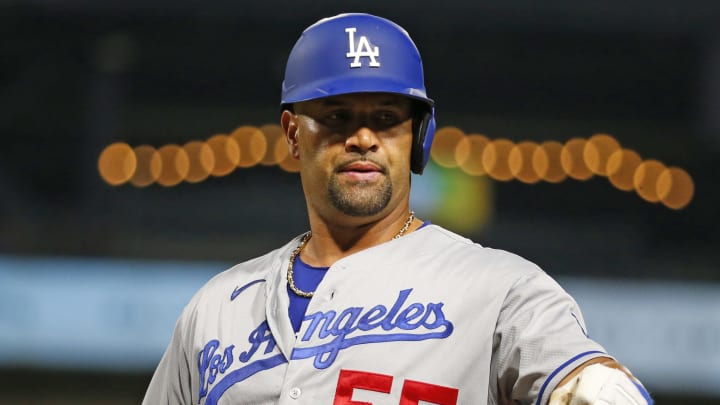 When the hiring of Albert Pujols with the Los Angeles Dodgers for the rest of the season of the MLB, many had doubts that it was the correct move.

After all, the future inductee of the American Hall of Fame Big leagues he had just been released by the Los Angeles Angels and the Dodgers never sounded among the candidates to give the veteran a chance.

Against all odds, the arrival of Pujols something good has turned out. For him, who just hit his tenth home run of the season and seems to have regained confidence, and for the club, which has relied on the Dominican first baseman amid a plague of injuries.

As of Friday night Pujols had appeared in 19 games for the Los Angeles club, the third uniform he has worn in his 21-year career in the majors.

“He has been very useful on the field and in the clubhouse,” Dodgers manager Dave Roberts told the MLB portal.

“You never know how things will end, but I see a man who will be a Hall of Famer on the first vote, who is motivated and excited to be here, and that’s a good start. The production has been very good for everyone ”.

Pujols ‘playing time may be limited when the injured recover, but the 41-year-old will still be important in Roberts’ scheme, especially with the playoffs in mind.

If his good offensive moment lasts, he will guarantee more time on the field in the postseason, but if not, he can also help from another role, giving depth to the bench and demonstrating his leadership.

The Los Angeles team has no doubts that Pujols will be key, even after the regular season is over. “We think it can help us win a championship,” Roberts told the LA Times.