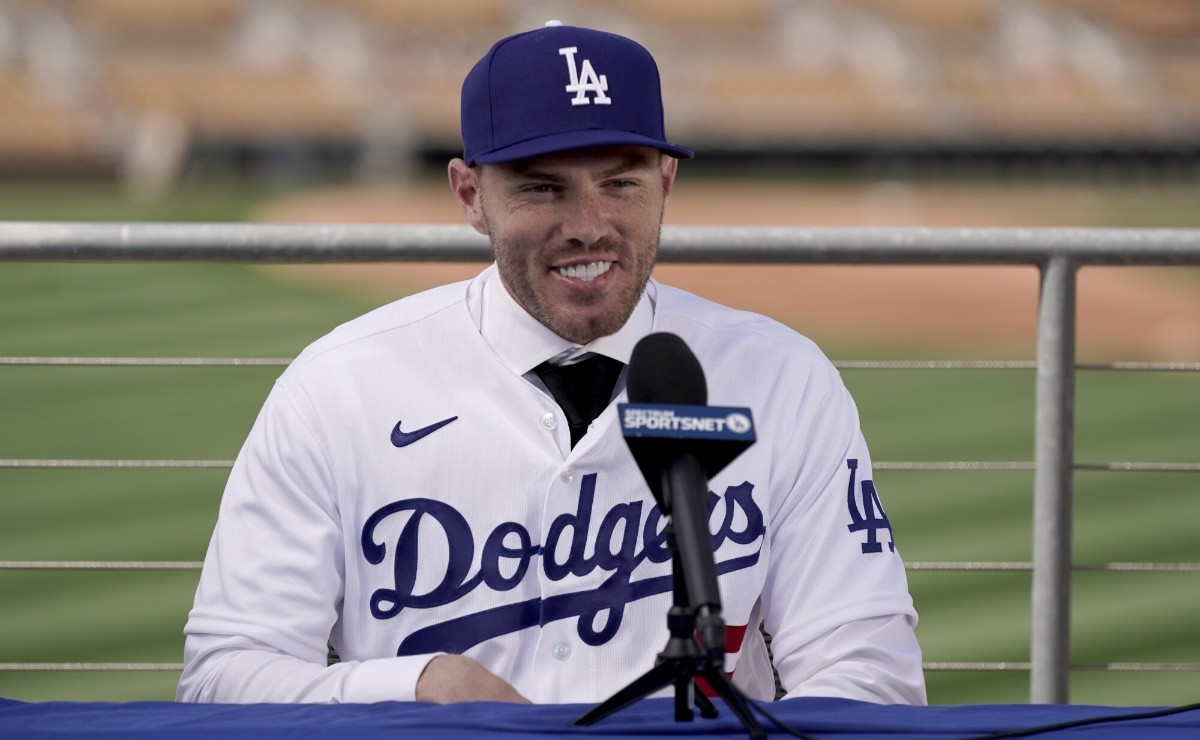 The Los Angeles Dodgers are without a doubt the most talented team in MLB if we go to the roster name by name, having players of the caliber of Mookie Betts, Clayton Kershaw, Trea Turner, Walker Buehler, and Freddie Freeman among others, with the latter being applauded throughout Dodger Stadium in his home debut against the Cincinnati Reds, which was special for the former Braves as it was his home and place of origin the Los Angeles area.

It was certainly a special moment, and after the Dodgers won 9-3 against the Reds, Freeman told Dodger Blue’s Matthew Moreno that it certainly helped him shake off the pressure in his debut and it will definitely be a moment. that will forever be in your memory.

It’s as special as it really was. You have those feelings when you go out on the field, but once the match starts, everything clears up. But that the fans have created something very special for me is something I will never forget. It was a very special night for me and my family.

In that game, Freeman went 5-for-2 with a double and two runs scored, raising his batting average to .308 so far this season, totaling 8 hits in 6 total games.

Dodgers: Freddie Freeman ‘touched’ by his reception in Los Angeles