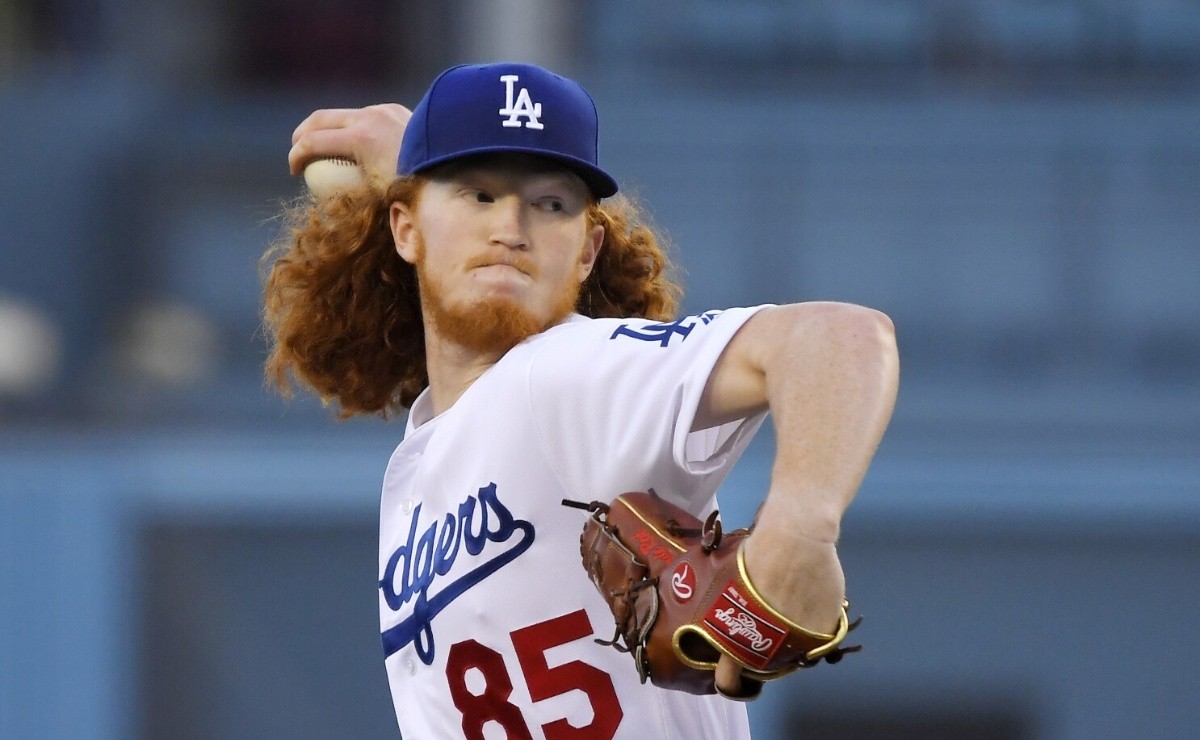 One of the most sensitive casualties of the Los Angeles Dodgers last season without a doubt It was that of the young pitcher Dustin May, who at the beginning of the campaign injured the ulnar collateral ligament of his throwing arm, having to undergo to Tommy John surgery to repair it, leaving it out for all of 2021 and possibly all of 2022. However, there is hope that we can see it ahead of time at MLB.

According to information from David Vassegh of AM570 LA Sports, in the event that May could be about to return in the 2022 season, he would do so as a relief pitcher and not as a starter, an optimistic scenario being a return towards the third quarter of the season. regular campaign.

An optimistic estimate for a return date for Dustin May would be August 2022. From what I’ve heard, it wouldn’t be coming from the starting rotation, perhaps as opener and reliever, but it would be while he continues to recover from Tommy John.

May began her MLB career with the Dodgers as a reliever, but gradually built a place in the starting rotation, until she was a part of it by 2021.

Dodgers: Dustin May would return as a reliever, not a starting pitcher