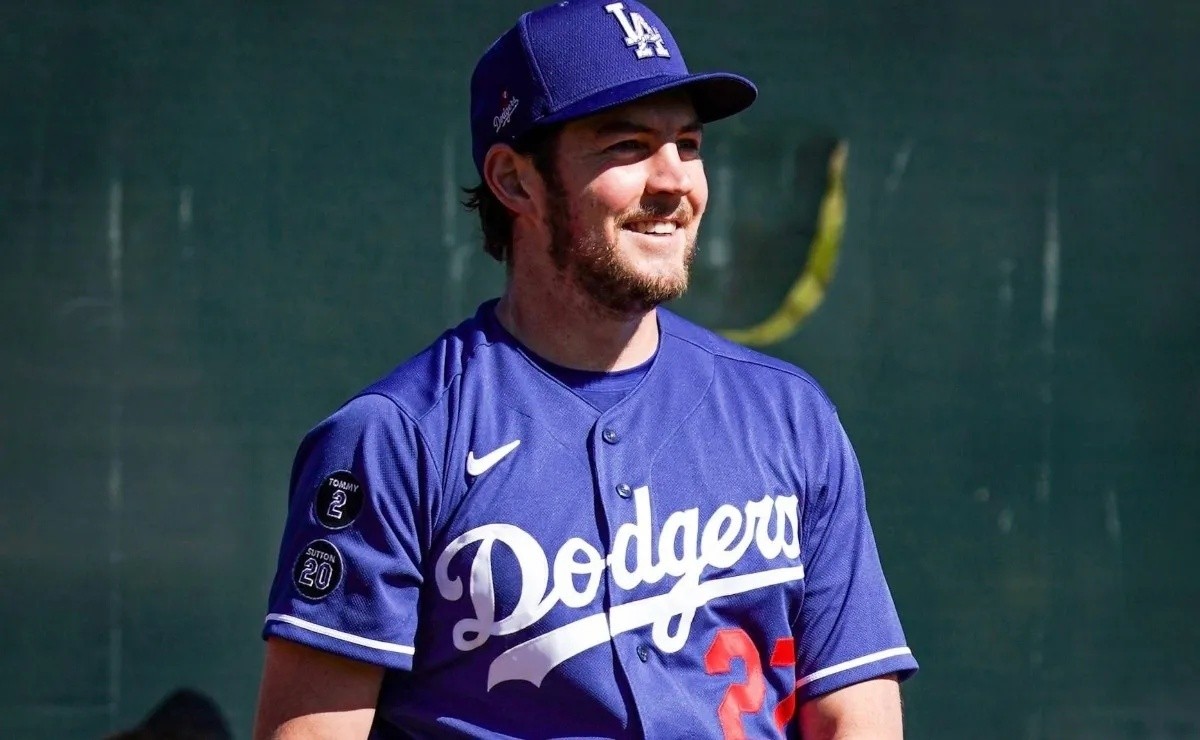 The case of Trevor Bauer it’s been a real headache for the Los Angeles Dodgers since the middle of last yearsince his non-sports situation, such as the case of domestic violence in which he was involved. Although he won an important legal victory in court, MLB he is still seeking to suspend him and for the umpteenth time he was placed on administrative leave until next March 19.

Given this, Bauer cannot yet report to the Spring Training camp and his manager, Dave Roberts, is not sure when he will be able to use him or the player’s future in the organization, mentioning in a telephone interview to The Rich Eisen Show that for now, he will work with the players you have available in the camp.

I don’t really have the information (on Trevor Bauer), so I’ll just focus on the players I have in camp. Until we know more and until he’s with us, I can’t really comment on anything because I don’t have enough information.

A judge dismissed a request for a restraining order made by the woman allegedly abused by Bauer and the prosecution decided not to press charges against the player, which saved him from a possible jail sentence, although MLB reserves the right to suspend him for breaking the rules. league behavior policies and while the investigation of them continues, Bauer will remain on administrative leave until further notice.

Dodgers: Dave Roberts talks about Trevor Bauer and his future with the team