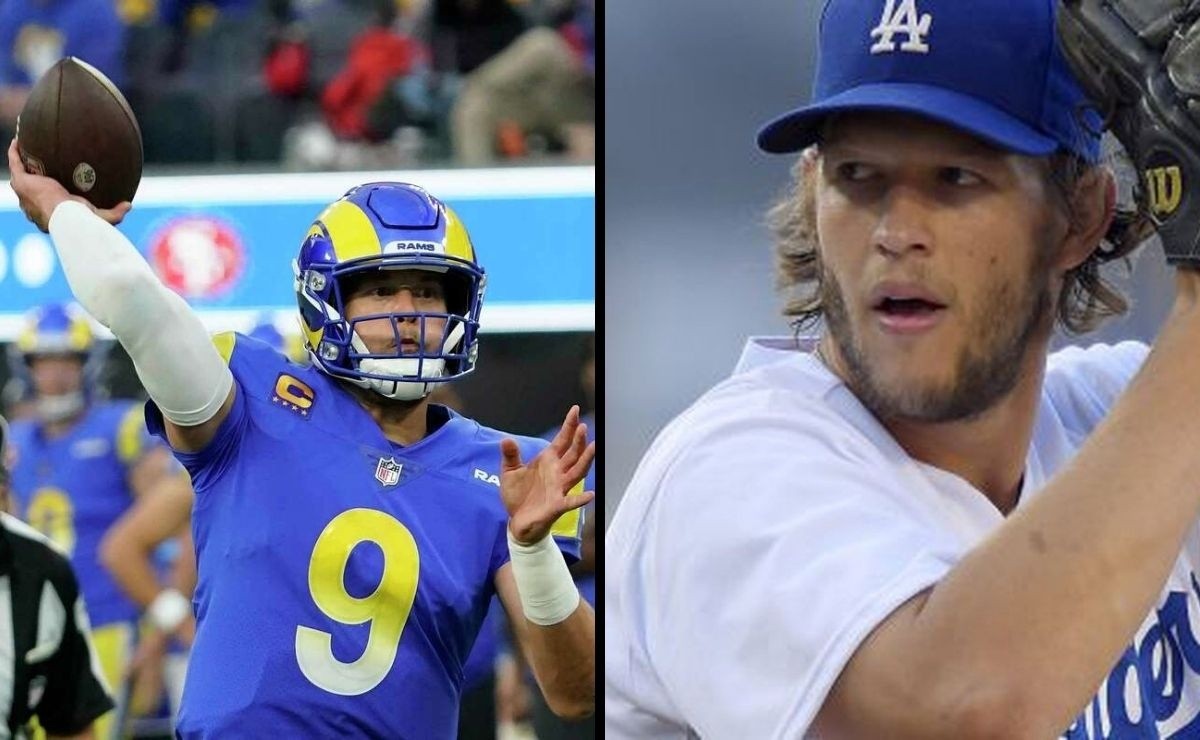 Much has already been said about the legendary Los Angeles Dodgers pitcher Clayton Kershaw and Rams quarterback and next to play Super Bowl LVI, Matt Stafford, are best friends since childhood in their native Texas and have found sporting success in los angeles. Their lives and parallel stories in MLB and the NFL They are outstanding and their friendship is so great that they have been there in the important moments of the other.

Super Bowl LVI will be no exception, as Stafford mentioned to NBC Sports LA’s Michael J. Duarte that Kershaw promised him he’d be at SoFi Stadium for the big game against the Cincinnati Bengals.

I already talked to Clayton the other day. He is very excited for me and I appreciate it very much. We don’t go into much depth about what to expect on game day, plus his job is very different from mine, but yeah, he’s excited. He told me that he would be there with a friend of ours that we also grew up with.

Kershaw and Stafford played every sport together as kids, including soccer, baseball and football, with Matt being Clayton’s catcher in high school, just before Clayton decided on the field and became the best prospect in all. college football.