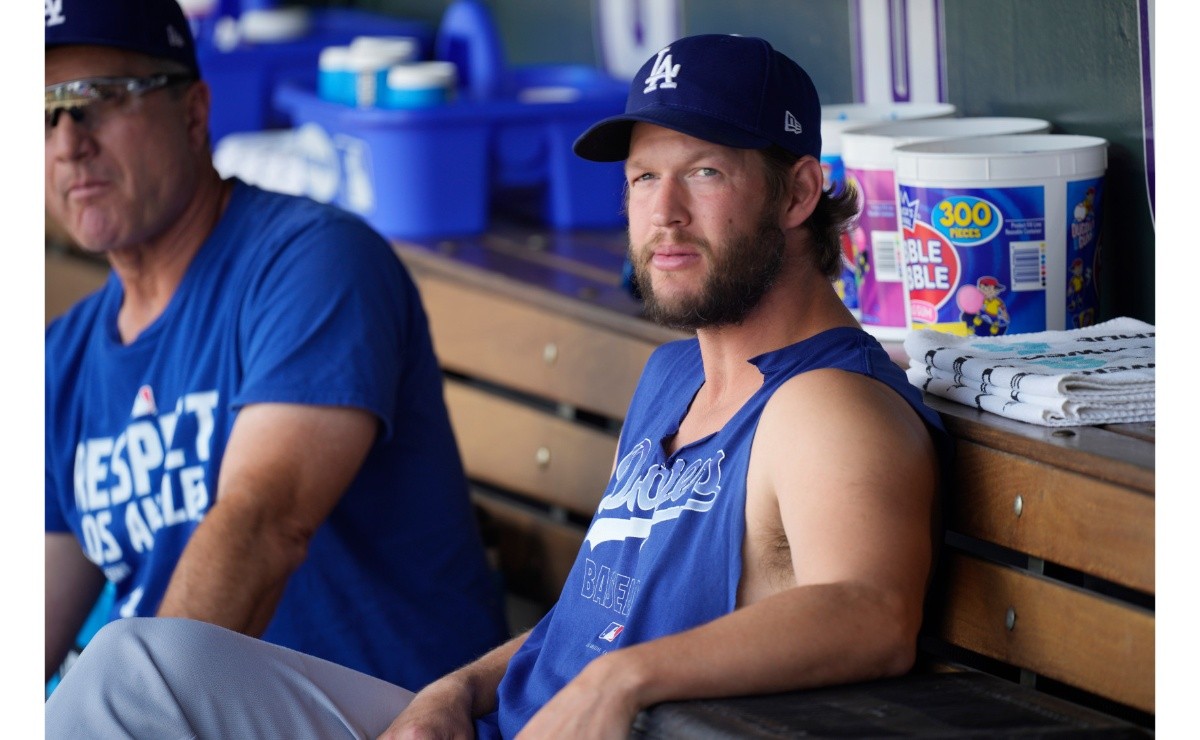 For the first time since he was given a break from all activity in almost three weeks, Clayton kershaw played ball on Monday. It’s the start of Kershaw’s rehab and the veteran left-hander is expected to play catch in the coming days.

How Kershaw responds after multiple capture sessions will determine how quickly he can progress in his rehab. Kershaw admitted that he rushed back on his first try, so the Los Angeles Dodgers they will be cautious.

Kershaw was moved to the 60-day disabled list and will not be eligible to return until Sept. 5. But the Dodgers remain optimistic that Kershaw will return just in time for the home stretch and the postseason. The manager Dave Roberts, said:

It may interest you: Dodgers Missing Clayton Kershaw goes on injured list

Well, I hope he’s pitching for us sometime next month. The best case is that he will be doing a couple of outings in September. That’s the best case and then we’ll see how it plays out. “