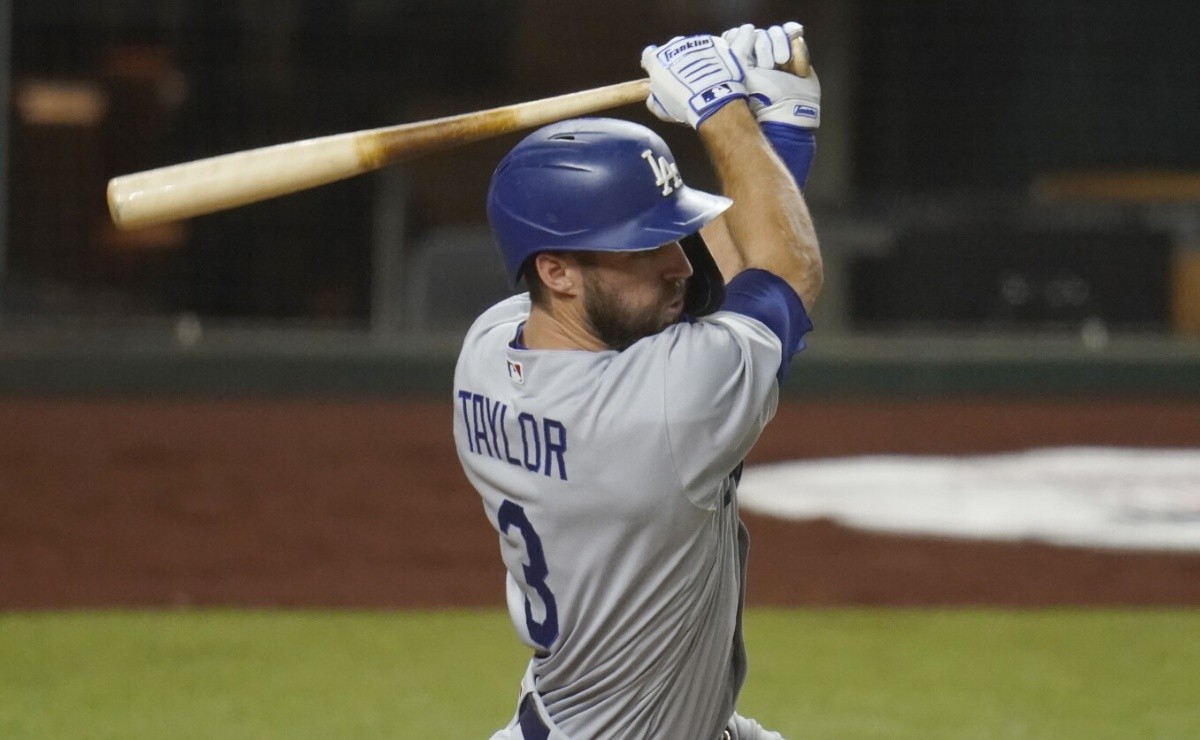 The only high profile signature they could do Los Angeles Dodgers before the work stoppage of MLB It was his super utility Chris Taylor, who was one of many outgoing free agents on the team this offseason. Fortunately, Taylor was willing to negotiate a cheap contract with the Dodgers. for 60 million and 4 years, however, there are various incentives in it that could greatly increase its value.

Taylor’s contract has an option for one more year on his contract that could bring him to a total value of $ 73 million. Also, if you are traded before your deal expires, you will earn bonuses of between $ 1 million and $ 3 million depending on the year in which the potential change occurs.

In addition, Taylor has incentives for performances, since if he wins a Silver Bat, he will get a million dollars, the same amount that he will receive if he is named to an All-Star Game or reaches the mark of 525 plate appearances.

Dodgers: Chris Taylor has several millionaire bonuses and incentives in his contract