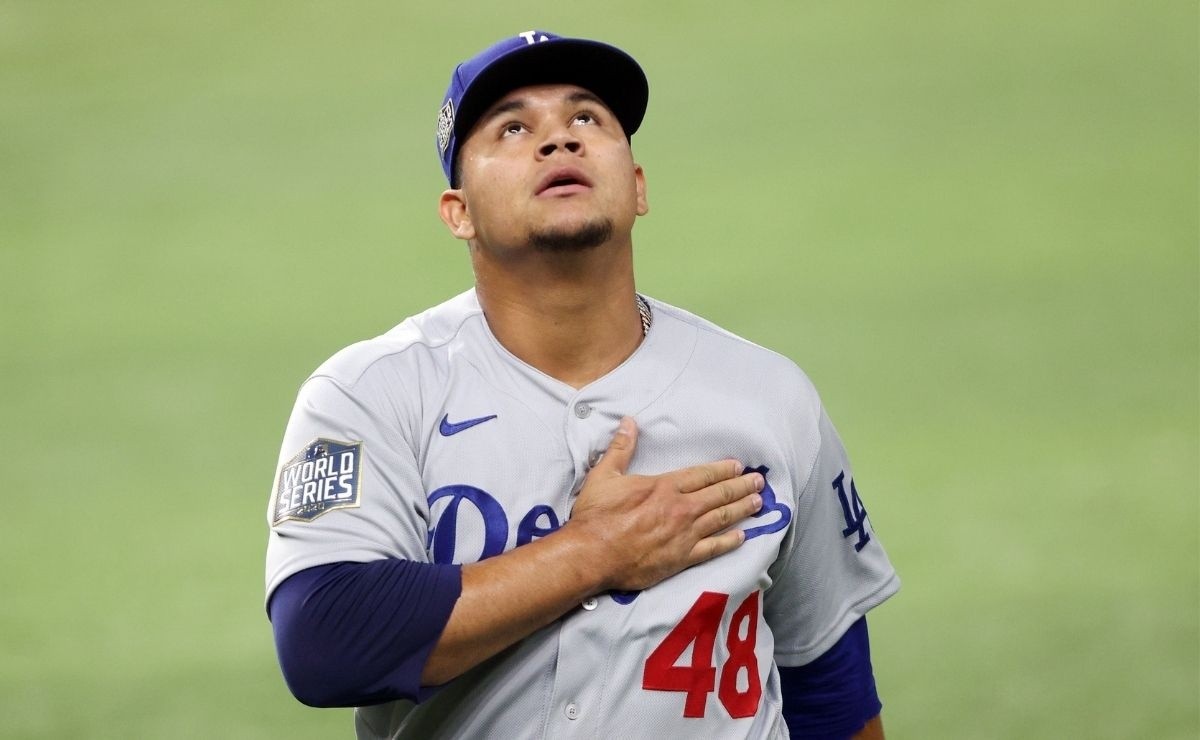 Los Angeles Dodgers They are the team with the most imminent free agents at the end of the 2021 season, where they have already left Max Scherzer and Corey Seager, and there are many others in doubt how Clayton Kershaw, Albert Pujols or Kenley Jansen, with reports indicating that the latter will surely not return to MLB With the Los Angeles blue team, looking for luck elsewhere.

With all this, it seems to indicate that the table is set for the Venezuelan Brusdar Graterol to take the “alternative” and inherit the closer position of Kenley Jansen, being an explosive launcher that easily reaches 100 mph and has all the characteristics to become a reliable closer, but in the last season he had some setback in his development.

Without a doubt, Kenley Jansen’s shoes will be quite difficult to fill, since the Curaçao is the historical leader in saves of the franchise and that he had recovered from a bad shape in previous years and a heart surgery.