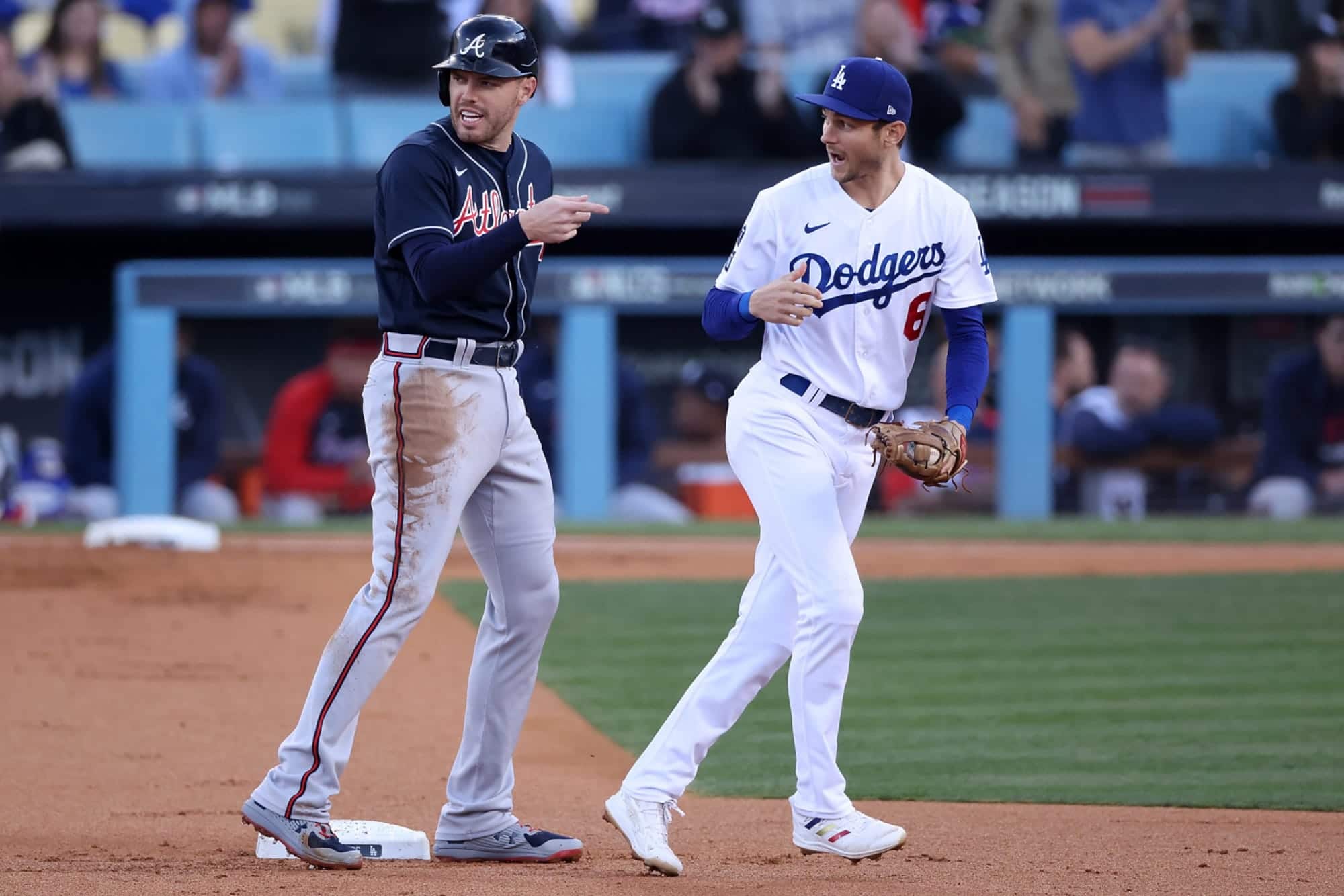 Everything seems to indicate that the Dodgers from Los Angeles are the biggest favorites to sign Freddie Freeman ahead of the season 2022 of the Major Leagues – MLB and not them yankees from New York.

According to the words of the renowned ESPN journalist, Buster Olney, the fate of Freddie Freeman after the strike and with whom he will play the 2022 season will be the Los Angeles Dodgers, not the New York Yankees or Mets as rumors have said, being without a doubt a luxury possibility for the Californian team for the next Major League campaign.

“I don’t think the Yankees are going to get Freddie Freeman in the end,” Buster Olney said.

Olney made it clear that if Freeman doesn’t return to the Atlanta Braves by 2022, he believes the Dodgers will most likely be the fate of this MLB MVP.

Freeman has been in the MLB rumors a lot and it is certainly uncertain to know his future right now due to the lockout, but the Dodgers are not an unreasonable destination, since with the Universal DH rule, he could have playing time as first baseman and designated hitter, alternating with Max Muncy, here assuming.

“I don’t think in the end the Yankees get Freddie Freeman.” -Buster Olney pic.twitter.com/DlSxUXPru1

“If Freddie Freeman leaves the Braves, I think he most likely goes to the Dodgers.” –@Buster_ESPN

Freeman He is looking for a 6-year contract according to a specialist and the Dodgers who take away and fulfill that request with a few good millions, just have to wait a bit to see what the future holds for this extraordinary 32-year-old.