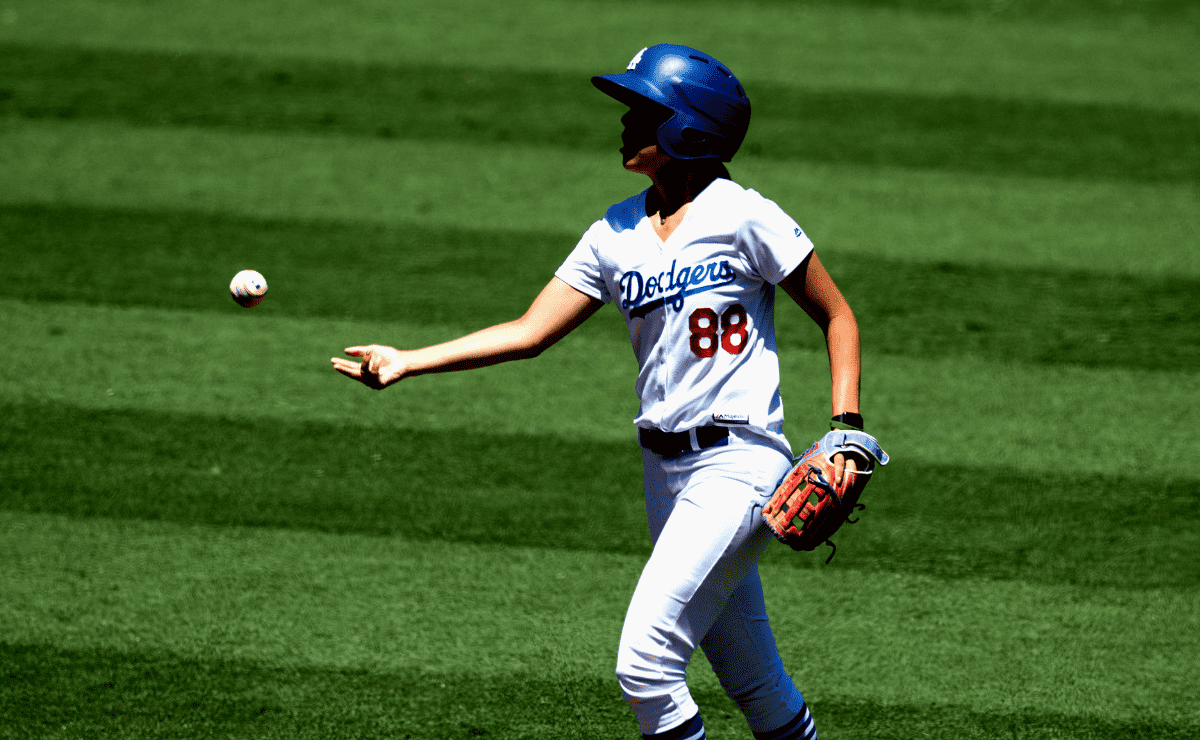 Los Angeles Dodgers fans have recently been the note of MLB, since there have been recent episodes in which there are fights, bad behaviors and other situations involving the fans of the current World Series champions, such as in the series against the Houston Astros where his behavior left a lot to be desired. And in the face of all this, incidents keep happening.

On August 8 at the meeting between the Angels and the Dodgers in the so-called “Freeway Series”, a fan jumped onto the field of play and began to run through the outfield avoiding the security of the stadium that was trying to catch him. Upon reaching the right field foul line, that section’s ball girl, Marissa Rohan, tackled the madman who was looking to jump into the stands again and escape.

Spectacularly, the fan bucked against the fence and practically did a full flip to the front to land in a sitting position ready for security to catch him and carry him away, with Rohan receiving a standing ovation from the other fans present. at Dodger Stadium before his great tackle.

Rohan is a 24-year-old student at California State University and played softball and was a gymnast at her university, while she is a ball girl for the Dodgers, her boyfriend works at the stadium box office.