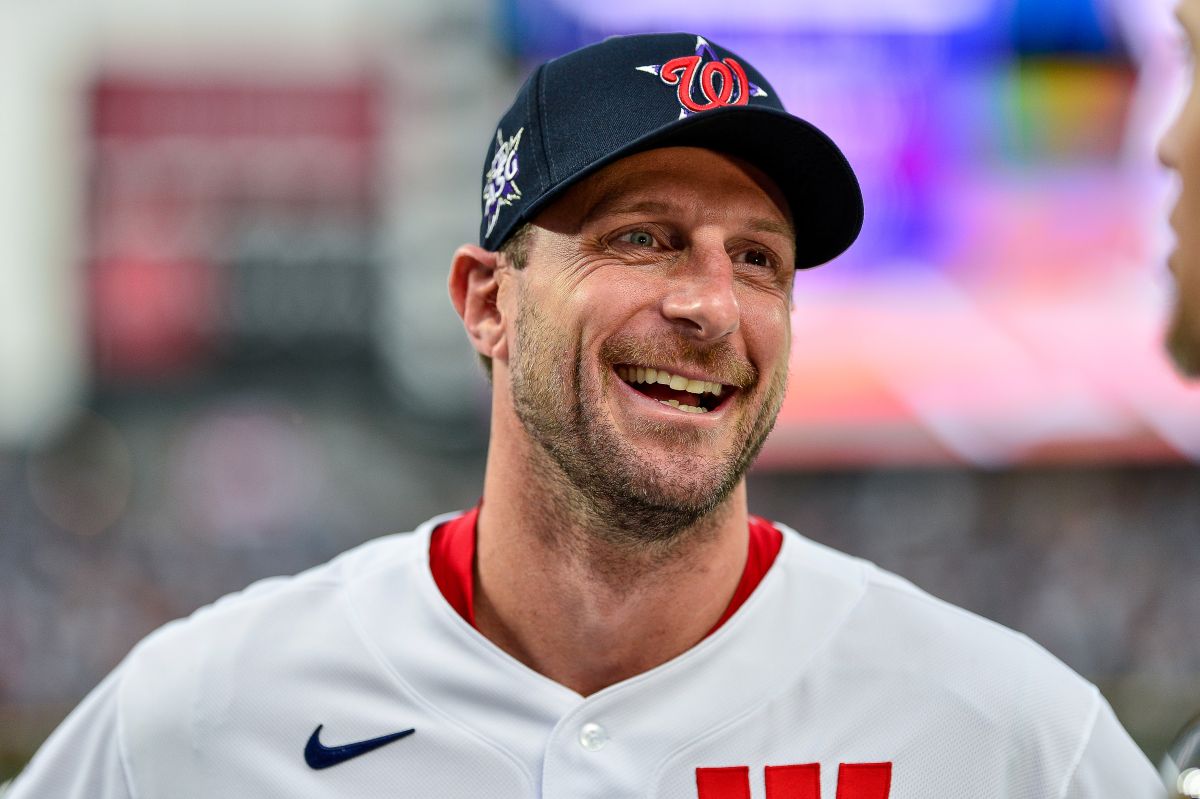 They are the defending champions of the World Series and already have the roster considered the best in baseball man-for-man, but lThe Los Angeles Dodgers have taken a big hit by acquiring two players who can help them repeat the title, including one of the best pitchers of this generation.

The mega-trade that some experts have called the biggest ever in the middle of an MLB season closed Friday before the cutoff time to make changes between teams.

Ruiz, a 23-year-old Venezuelan, and Gray were considered the two most valuable jewels of the Dodgers organization in terms of prospects.

Max Scherzer may be the key arm for another World Series

Scherzer he said goodbye to the Nationals on Thursday after beating Philadelphia 3-1 to improve to 8-4 with 2.76 earned runs on the season. The right-hander is 37 years old, but he’s still one of the best in the Big Top.

“Mad Max” will join the Dodgers’ rotation with Clayton Kershaw, Walker Buehler and Julio Urías, among others.. His acquisition was perhaps necessary for the Dodgers after the Trevor Bauer sexual assault scandal -another Cy Young- who keeps him inactive while the case is investigated. Bauer may not return.

For Los Angeles, acquiring Scherzer was as important for what he brings into the pitching rotation as well as preventing San Francisco or San Diego from taking over his services.

The 28-year-old Turner plays regularly as a shortstop but can do it at second base or even outfield. He is hitting .322 with 18 homers and 49 RBIs, plus 21 stolen bases, a performance for which he was in the All-Star Game. It is currently on the COVID-19 list after testing positive this week.

According to the ESPN report, acquiring Scherzer and Turner, who were part of the Nationals title in 2019, will cost the Los Angeles club an additional $ 17 million this year in pro-rated salaries to raise his 2021 payroll to $ 285 million, nearly $ 85 million more than the New York Yankees.

On Thursday the Dodgers also announced they were getting left-handed pitcher Danny Duffy (4-3, 2.51) from the Kansas City Royals to strengthen their pitching staff.

The Dodgers are second in their division with a 62-42 record, 3 games behind leaders San Francisco, which this week won a three-game series. San Diego is 5.5 behind the Giants.

If the season were to end today, the Dodgers and Padres would have to play a life-or-death playoff game., a scene that no one in Los Angeles wants to see.