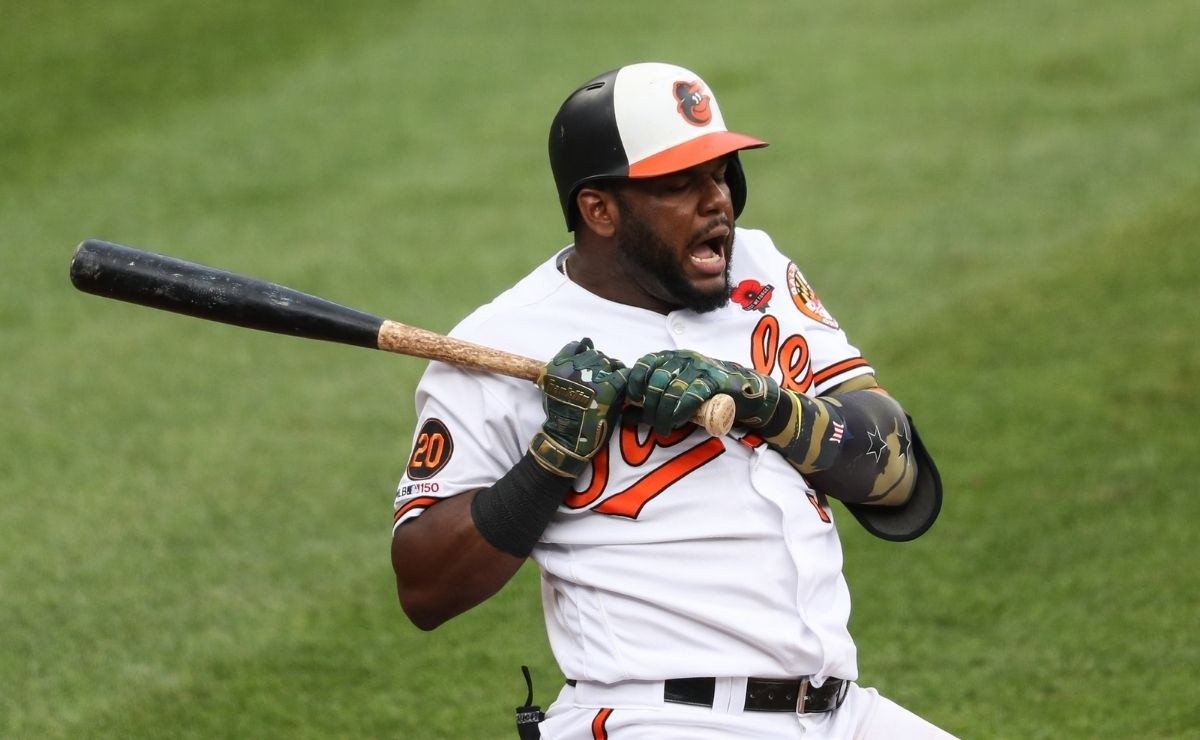 Various media announced this day that Los Angeles Dodgers have signed Hanser Alberto for the 2022 season of the Major League Baseball (MLB). The Dodgers have enlisted the services of the Dominican infielder to have greater depth in their roster and opportunities to change their lineup, which already has elements such as Max Muncy, Trea Turner, etc.

The journalist Junior Matrillé reported on the morning of this Sunday, March 13, that Hanser Alberto has become a new member of the Los Angeles Dodgers for the 2022 MLB Season.

According to the report, the infielder closed a one-year deal with the Los Angeles organization, as well as a team option for the 2023 Major League campaign.

The Dominican would come to the Dodgers as a trade option and to cover missing elements when one of them could be injured, as happened in 2021 when they were plagued by ailments.

Hanser Alberto, 29, has skills and experience covering shortstop, second and third base. His lifetime batting average is .276, as well as 17 home runs.