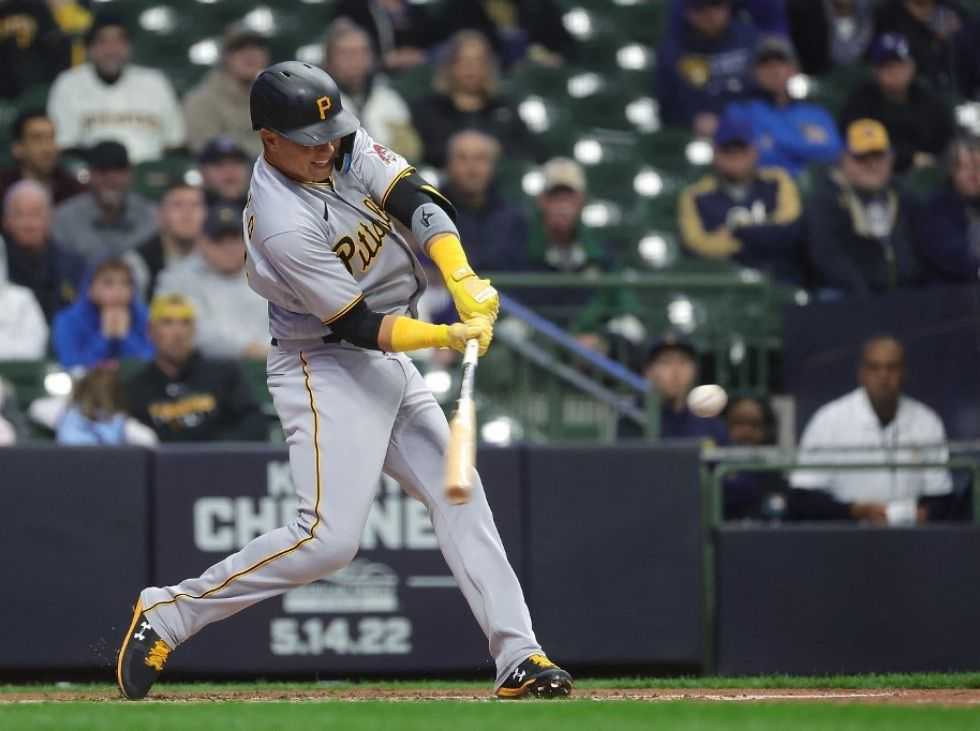 The Venezuelan infielder of the Pittsburgh Pirates, Diego Castillo, premiered his power as a home run hitter at the start of the third week of the 2022 Major League season.

In the meeting between the Pirates and Brewers, the Venezuelan unleashed all his power by hitting his first home run in MLB to tie the score and celebrate this milestone for the Venezuelan prospect in style.

In the upper part of the fourth inning, Diego Castillo showed what he is made of and that his call to the Majors promises for the team and for his development as a baseball player, the Venezuelan brought the first run for his team and thus equal the score 1 -one.

In an unfavorable account for the Venezuelan of one ball and two strikes, Castillo, caught the four-seam fastball of left-hander Eric Lauer that was going at 94 miles per hour and disappeared all over right field at a distance of 360 feet that left no chance. outfielder Hunter Renfroe to catch it despite his best efforts.

Castillo, came via trade to the Pirates from the Yankees and after an impressive performance in Spring Training, managed to be on the Opening Day roster and at the beginning of the third week he shakes this huge hit that shows his offensive power.