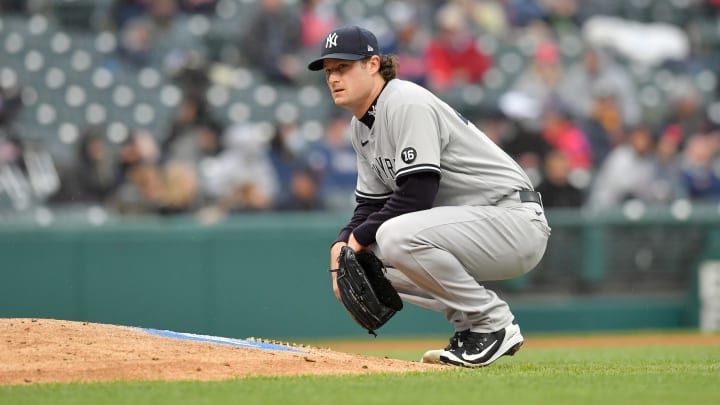 While the New York Yankees were active on the date of changes to the MLB, the team did not acquire a big-name pitcher who can help Gerrit Cole in the rotation. Those led by Aaron Boone focused more on improving their offense with the arrival of Anthony Rizzo and Joey Gallo.

The Bronx office’s moves were a clear vote of confidence to starting pitchers Jordan Montgomery, Jameson Taillon and Domingo Germán. In addition, the team awaits the return of Luis Severino.

Although the move has been criticized, among other things, for not adding pitching for the final stretch of the campaign, the Yankees they have the fifth-best team ERA in the American League (3.81), according to Baseball Reference. In addition, they are fifth in games saved with 26 and are fourth in strikeouts with 970, in a total of 899.2 innings thrown.

With the movements made during the transfer date, in which they also did not deliver renowned prospects, the New York organization concluded that their current problems lie in the bats and not on the mound.

Before the day of Saturday, July 31, the Yankees offense was positioned in the tenth box of the young circuit with a collective average of .235, ninth in home runs with 128, but in the 14th position in runs scored with 418.

With Gallo and Rizzo gambling into an alienation that has Aaron Judge, Giancarlo Stanton and Gary Sanchez, the Bronx Mules expect those stats to improve markedly in the second half of the season and, at the same time, support the pitching.