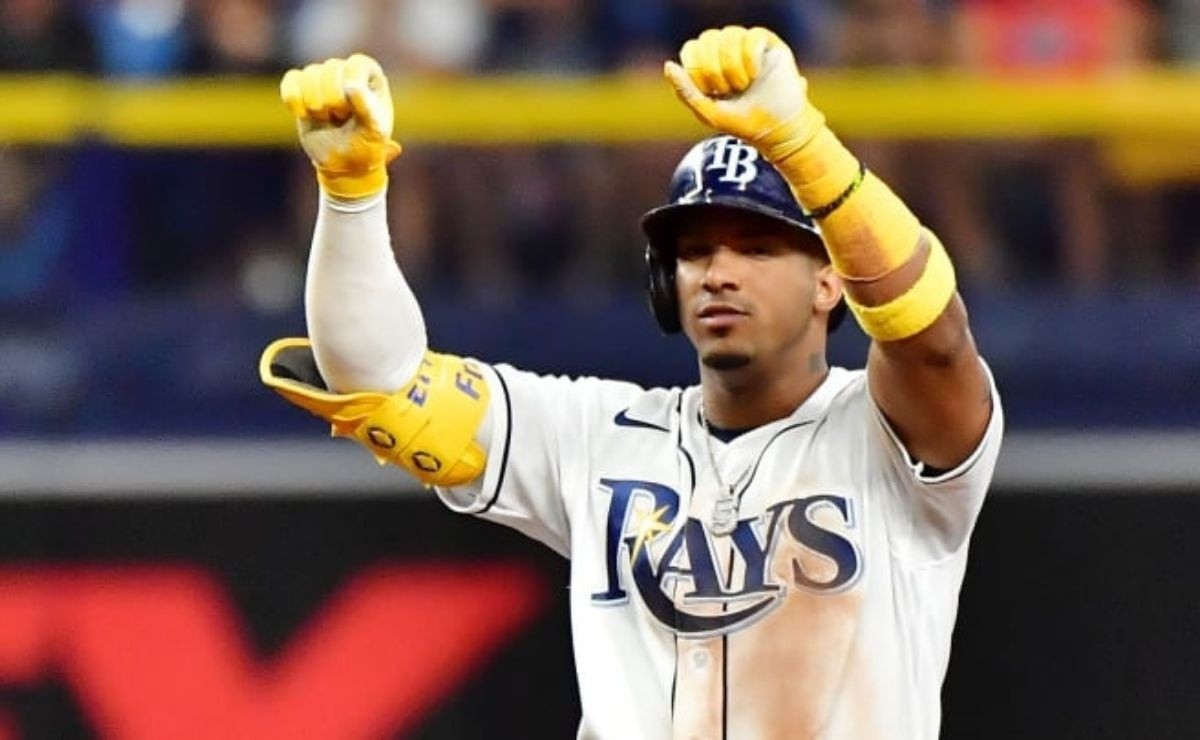 Tampa Bay Rays wanted to keep his super rookie within his ranks for a few more years and that is why he gave Wander Franco a new multimillionaire super contract a few days ago. At first glance it may seem that the young person will be one of those who will receive the most money but it is not like that. The Dominican will not be one of the best paid of MLB until 2026. Here the details of the contract.

The Tampa Bay Times reporter Marc Topkin released the details of the contract that Wander Franco just signed with the Tampa Bay Rays and broke down the amounts he will receive per season.

The negotiation between the rookie and the Tampa Bay organization also includes a $ 5 million signing bonus as well as a clause that would allow him to exit in 2033.

Wander Franco was for several cycles the highest ranked prospect in the entire MLB and managed to make his professional debut in the 2021 Season, putting numbers that led him to be a candidate for Rookie of the Year.

Despite the new contract, Wander Franco will not be one of the highest paid in MLB until 2026