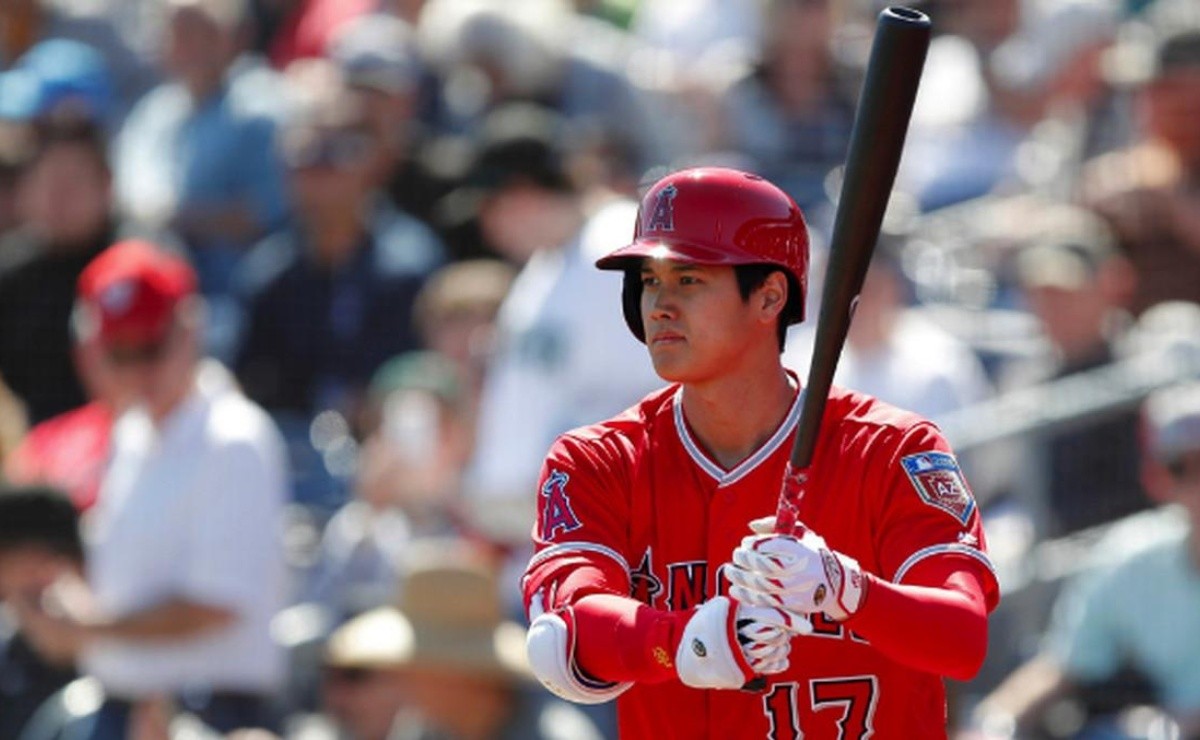 Los Angeles Angels starter / designated hitter Shohei Ohtani and the initialist of the Cincinnati Reds, Joey Votto, they were chosen MLB Players of the Month July in the American League and the National League, respectively.

The Los Angeles-Anaheim club superstar is the major league leader with 37 home runs, and has an OPS + of 173 alongside an EFE + of 153 this season. This marks the second month in a row that Ohtani has taken home the Young Circuit award.

This is the first time in his 15-year career that Votto has been awarded Player of the Month.