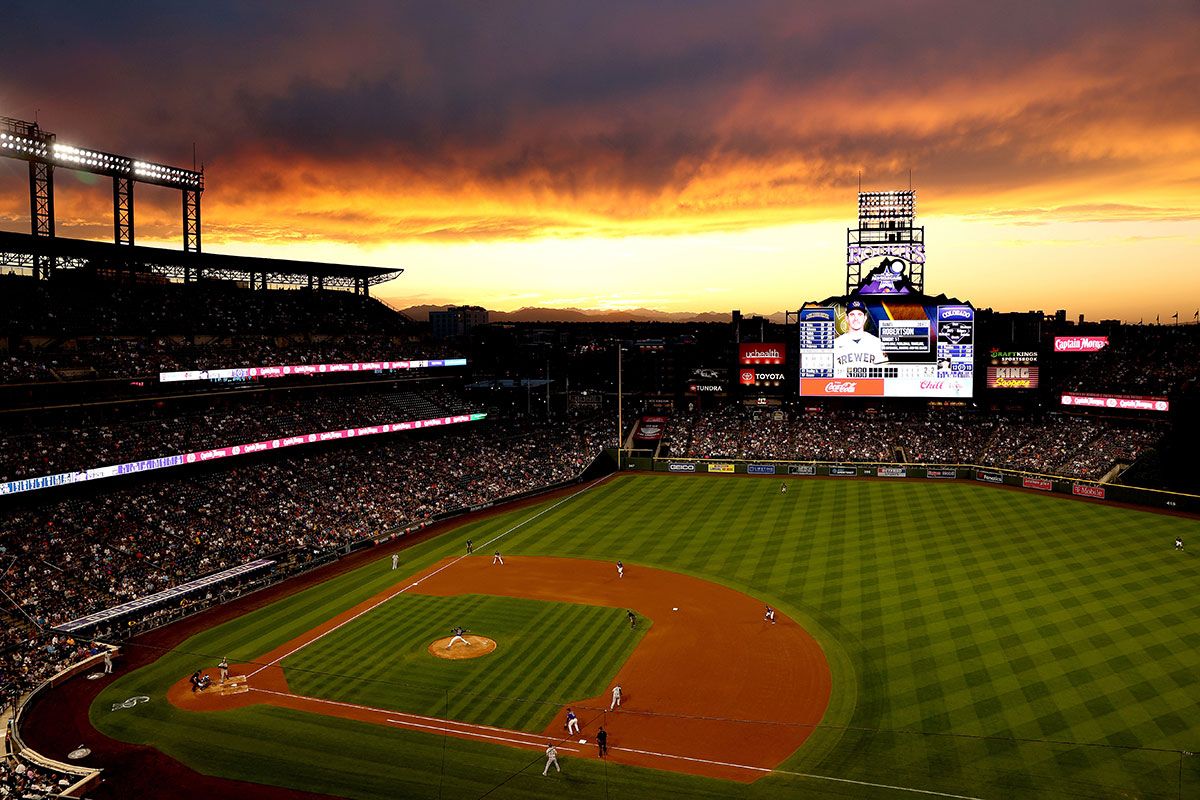 Denver police arrested four people who were staying at the Maven Hotel and that they allegedly intended to carry out a shooting during the Baseball All-Star Game to be held this July 13 at Coors Field.

According to the first reports, it was a hotel maid who alerted the authorities to the presence of the armed men, local media Denver7 reported.

Police who feared the shooting was similar to the one in Las Vegas on October 1, 2017 where 58 people were killed, At the time of the arrest, they found 16 long weapons, bulletproof vests and more than a thousand ammunition in one of the rooms.

To carry out the arrest, SWAT teams closed the entrances and exits of the Maven Hotel as well as Wazee Street so that investigators could conduct a thorough search for more weapons and suspects.

Four people, three men and one woman, were arrested at the scene. in addition to insuring two vehicles, local police reported in a press release.

“The investigation and arrests were the result of a public lead, which serves as an excellent example of the critical role the community plays in public safety,” police noted in the press release.

Update regarding the ongoing investigation from Friday night in the 1800 block of Wazee St. Please contact @CrimeStoppersCO at 720-913-7867 if you have any information regarding this case. pic.twitter.com/HbOE6M5oQH

Among those arrested are Richard Platt, 42; Gabriel Rodríguez, 48 years old; Ricardo Rodríguez, 44, and Kanoelehua Serikawa, 43; all charged with illegal possession of firearms.

“The DPD encourages residents and visitors to always be aware of their surroundings and to report suspicious or illegal activities to the police immediately. Call 911 in an emergency; the non-emergency number is 720-913-2000, “the police said in their statement on Saturday.

The Major League Baseball All-Star Game will be played on July 13 at Coors Field in Colorado, after last year the game that would be played at Dodger Stadium was canceled due to the coronavirus pandemic.

Keep reading: Collapse in Miami: the death toll rises to 86 and there are 43 missing