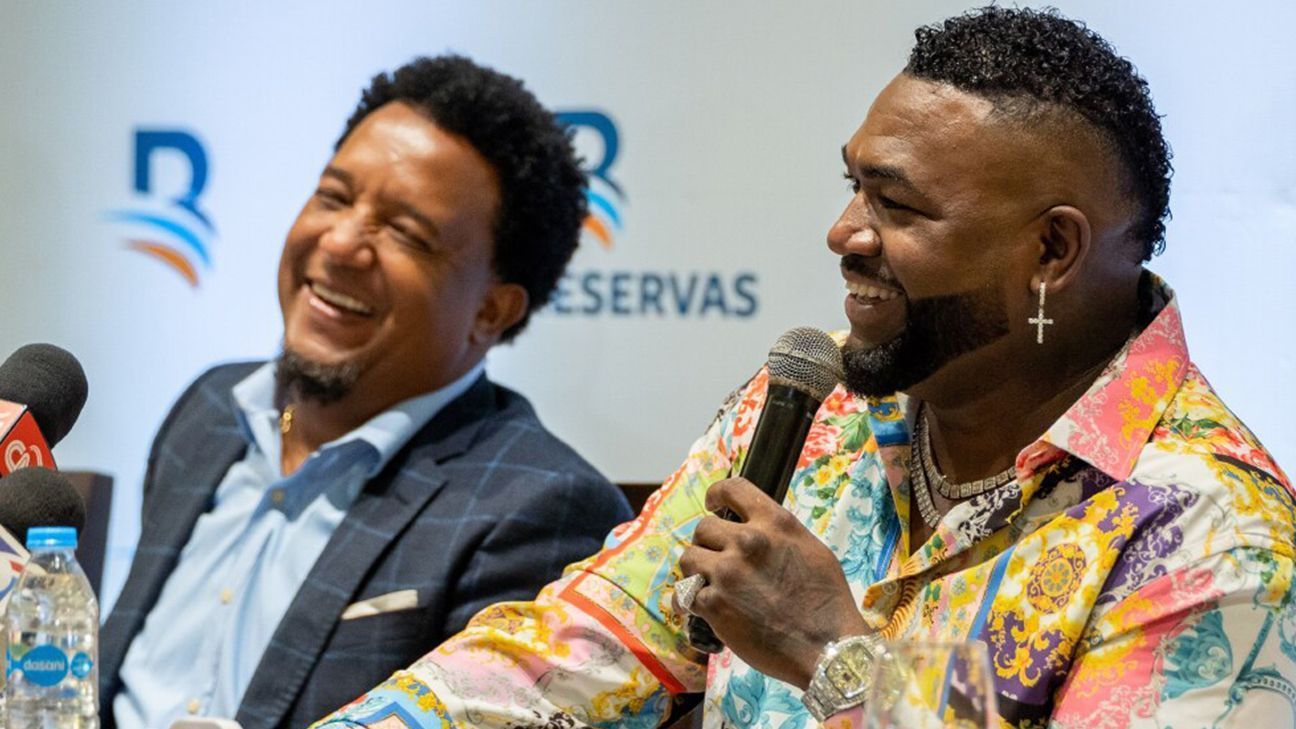 “When I played Peter (Martinez)…Peter was difficult. And you know what I mean,” Ortiz replied when questioned by Alex Rodríguez during the Sunday night broadcast for the United States.

‘El Big Papi’ was a great part of his career as the Dominican pitcher’s partner in the Boston Red Sox, and although the sample is small, Ortiz only had three hits in seventeen at-bats, although one of them was a home run while playing with the Minnesota Twins.

“The problem with Pedro was that he had four different pitches that he could throw at any one time. With power… on your mind as a hitter, when you have to worry about four types of pitches instead of one, that makes your life a lot more complicated,” Ortiz said of his compadre and future partner in the Cooperstown Hall of Fame.


“Another is Mike Mussinalso had cool stuff. Mariano (Rivera) it was difficult. It didn’t matter how you felt, Mariano was difficult”, commented David Ortiz despite the fact that against the Yankees’ closer, the Dominican had success batting him 11-32 with a home run and four RBIs.

David Ortiz also mentioned that he faced several very good left-handed pitchers, including Andy Petitte, with whom, in his opinion, he had “good battles.”

.@davidortiz joined the KayRod Cast to talk about the toughest pitchers I’ve faced in MLB. pic.twitter.com/unKR1u2a5V

Other lefties that he included in his list were David Wells Y Al Leiterwhom he only saw in six at-bats in his career with two hits and two RBIs.

The alternate transmission “KAY ROD Cast” began this Sunday in the final game of the series between Red Sox and Yankees, with Michael Kay and Alex Rodríguez.

David Ortiz reveals the toughest pitchers he faced in his career