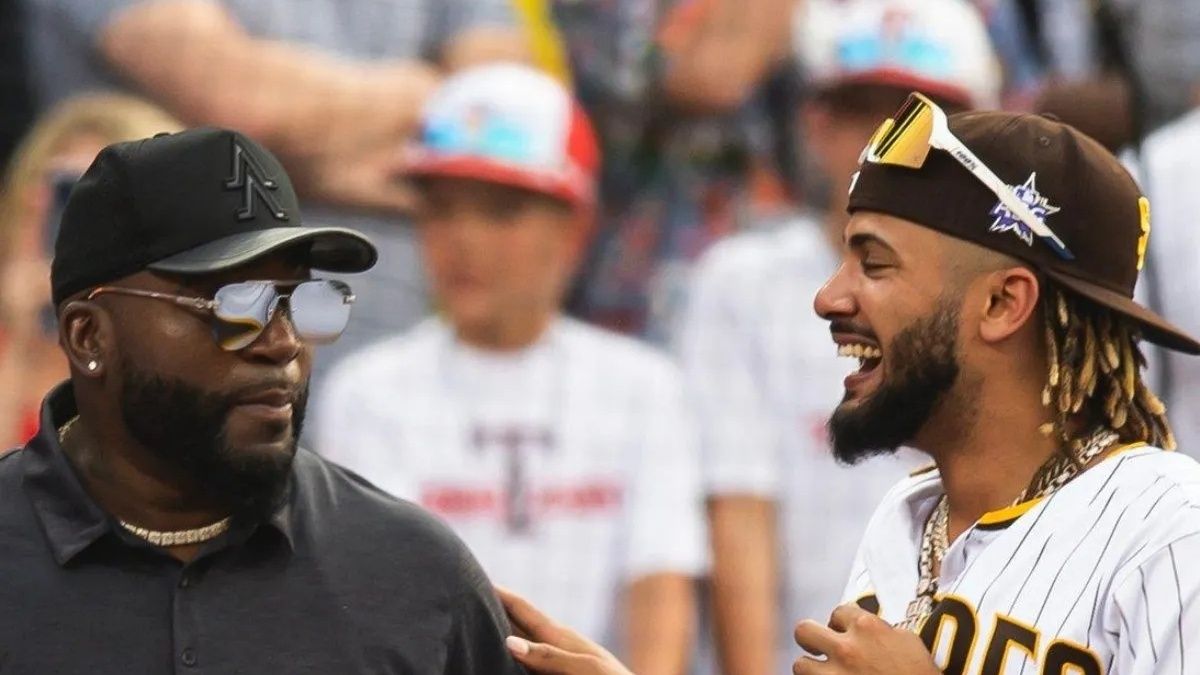 Big Papi is a Dominican baseball legend, while El Niño tries to leave his legacy in the Major Leagues. But both share a taste for sports cars, powerful and fast. Find out, below, what are the tastes of both and why they decide to spend that money.

Dominican baseball had given great playerssome of whom have already immortalized their name in the MLB Hall of Fame. Of course, the big leagues demand the best of the best and some of those who appear on the field today seek to write their name.

One of those who came to this was the legend of the Red Sox from boston, David Ortiz, who last year managed to enter as the fourth Dominican in the Hall of Fame. More than 500 home runsforever marked the hearts of fans in Beantown.

For his part, one of those who wants to mark history is Fernando Tatis Jr. on San Diego Padres. Of course, The boyas his nickname indicates, is about to face his fourth season and only the second, healthy, without injuries.

However, something that has united these two figures that forever left their name on the skin of Dominican baseball fans, it is their taste for sports cars. It is true that an athlete of his stature seeks the best for his career and that includes good mobility.

How much is Fernando Tatís Jr’s car and David Ortíz’s worth?

Tatis Jr. is one of the most important projects of Dominican baseball in the MLBsince he showed that he is ready to write his name with the San Diego Padres. However, she also wants to leave him out of the field.

For this reason, he has already shown where his tastes go to move within the city on the East Coast: sports cars. Of course, on his social networks, it has been shown on several occasions with a Audi A7.

With a power of 6500RPMis one of the commercial machines of the German brand that reaches the highest speed with 250km/h. Also, an acceleration from 0 to 100 that takes five seconds. Therefore, its market value is set at $118,500.

big daddy, with a more than important name in the world of home runs, has an impressive luxury collection in his garage. But there is one that stands out above the rest: it is the Lamborghini Aventador.

The car of Ortiz has in its power 770 hp a whole machine to run on the roads. That’s what makes it reach a top speed of 350km/h to transform into one of Lamborghini’s beasts.

In addition, it has an acceleration of 0 to 100 in just 2.8 seconds to become one of the fastest in the world. With its V12 engine and seven speeds, it makes every second count. Its market value is set at $394,000being one of the most expensive sports cars in the world.