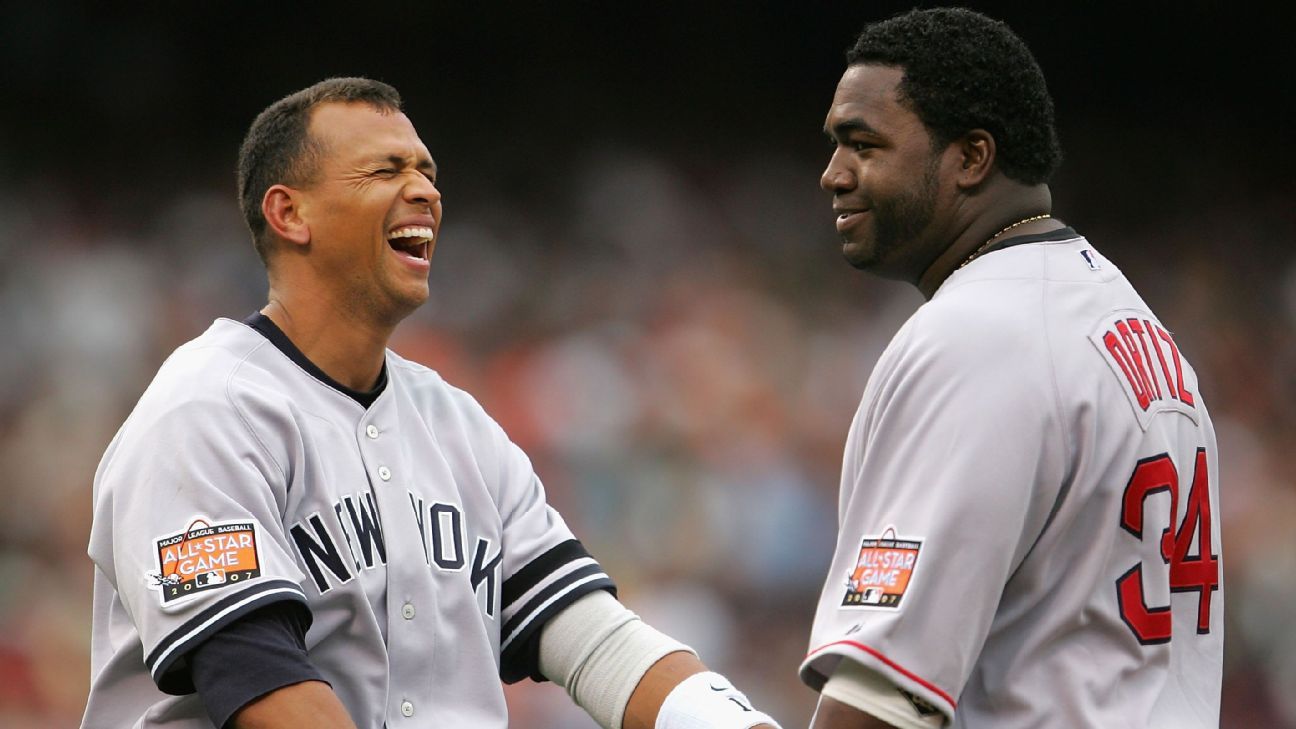 NEW YORK – David Ortiz, Alex Rodríguez, Ryan Howard and Tim Lincecum stand out among the group of 13 players who appear on the ballot for the first time for the Hall of Fame.

Another 17 players repeat on the list of the Baseball Writers Association of North America (Bbwaa).

Barry Bonds and Roger Clemens, two stars who ended up tainted by the Age of Steroids, will have their tenth and final appearance on the BBWA ballot. They will do it along with Curt Schilling, who lacked 16 votes to reach the minimum of 75% to be exalted. Schilling received 71.1% of the votes, Bonds reached 61.8% and Clemens reached 61.6%.

Sosa also appears for the last time on the ballot. The Dominican received 17% last year.

Members of the Bbwaa with 10 consecutive years or more of membership are entitled to vote. Voters have until December 31 to mail their ballots and the results will be announced on January 25.

Every player selected will be inducted into the Cooperstown museum on July 24, in addition to those selected by the Golden Age and Dawn of Baseball committees that will meet on December 5.

No one was elected by the Bbwaa in last year’s vote. After the result was announced, Schilling asked to be removed from the ballot.

“It’s okay, baseball owes me nothing,” he said in a video on Twitter.

Clemens has denied using performance-enhancing substances and Bonds denies that he used them knowingly. Bonds was also charged with domestic violence and Clemens with having a decade-long relationship with a singer who was 15 when they met.

Rodríguez was suspended during the 2014 season for violating Major League Baseball’s substance regulations and the collective bargaining agreement. It is alleged that the name of Dominican Ortiz appeared on a list of players that tested positive during a survey conducted in 2003 to identify the magnitude of substance use in sport.

David Ortiz and A-Rod debut on ballot for Cooperstown