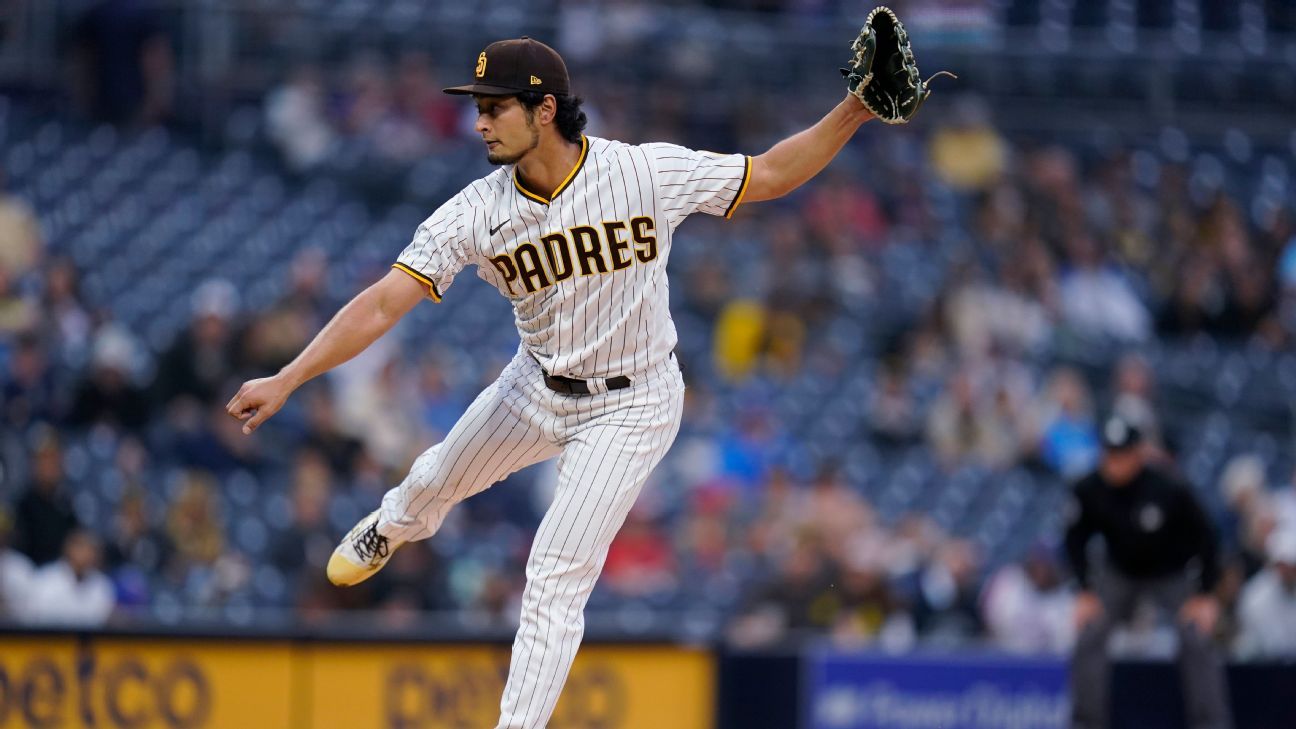 The pitcher for the San Diego Padres, Yu darvish, will likely not be in next week’s All-Star Game after the right-hander left Thursday’s opening with a strained back, manager Jayce Tingler said Friday.

“I’d say it’s pretty unlikely,” Tingler told reporters Friday of Darvish’s attendance at Tuesday’s game at Coors Field. “Without going into details, I think he will be in a good place in a couple of days. But I feel like it will be difficult for him to go, just knowing how he feels with his back and hips right now.”

Tingler said “things could change” but hopes Darvish doesn’t miss a start as the Padres enter the second half of the season.

Darvish pitched just three innings in Thursday’s 9-8 win over the Washington Nationals, allowing six runs and eight hits. He is 7-3 with a 3.09 ERA and 125 strikeouts.

In addition, the Padres placed left-handers Blake snell (gastroenteritis) and Drew pomeranz (swelling of the left forearm) on the 10-day disabled list.

The team also designated the right-hander Aaron Northcraft for assignment and sent to receiver Austin Nola to El Paso to begin a rehab assignment.