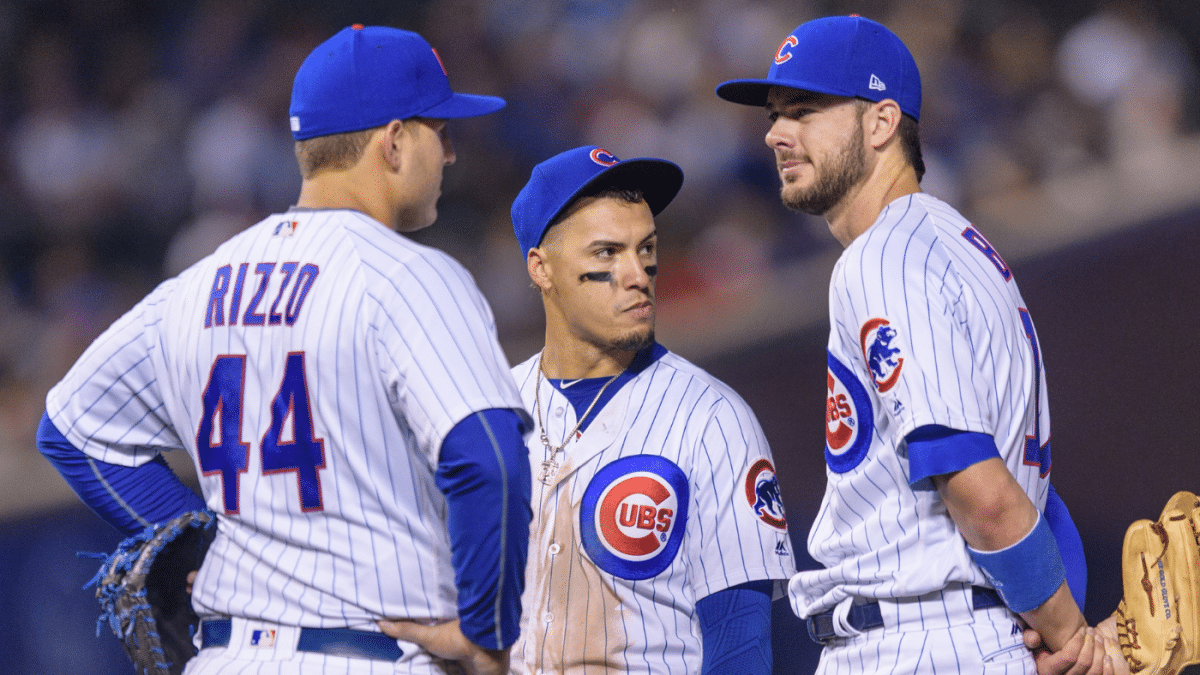 The dying years seem to once again be part of the future of the Chicago Cubs. Team that has shown a clear message of a self-reconstruction that leaves competitiveness for the next few years within the MLB.

In this writing I want to emphasize more than anything else trying to revive a hobby in despair, which has already suffered a lot from a low level of competition of its team for more than a century, moments that for the sake of the competitive legacy of the themselves seem to be back.

So far in 2021, during the period from June 25 to July 6, the Cubs they suffered a streak of eleven defeats, which was rectified again with another equal losing streak that has been active since last August 5. A clear message of what lies ahead for them throughout the rest of the year and future campaigns within MLB.

Strengthening the 2016 championship, we saw in the Cubs a franchise steeped in the traditionalism of its ranks. That he wakes up at the end of all this 2021, making way for a restructuring in his campus where he caught them at dawn in the middle of the road in the afternoon.

During the month of July, as the month of the deadline for transfers in the MLB, the Chicago Cubs They gave the final blow to new airs with the transfers of 10 of their players. Including high earners in an attempt to drain their payroll with the departure from Joc Pederson, Javier Báez, Anthony Rizzo, Craig Kimbrel and Khris Bryant, all, except for Pederson, wage earners with payments in excess of one tenth of a million dollars.

But these movements, in a way, came late for the Cubs. Those who already saw the reconstruction being postponed, finding that at the end of 2021 both Báez, Rizzo and Bryant will go to free agency, which due to the delay of the years, limits a compensation of greater additions for the franchise.

With the first step like this, it is also vital to know that rebuilding has not even fully begun for the children. Cubs in MLB. It still remains to continue draining, having their hands practically tied, with two players who, in addition to having a high price, do not support their salary with the minimum production in the field.

These cases are directly Jason Heyward, who has a contract with a base salary of 23 million dollars until 2024, while on the other side Kyle Hendricks with a base salary of 13.8 million dollars and a contract until 2025. In both cases they represent more than half of the club’s payroll, from which to make way for real future investments they will have to get rid of, but which seems unlikely in any scenario.

Following this, comes the part of the fans and the image of the team. After delaying restructuring for so long, the Cubs they make their way to the future without identifying the players who can support this. No one today in Chicago Represents enough level to be the kids’ hero and keep the team spirit alive. That brings a direct contrast to Javier Báez, who saw himself as the figure to be marketed by the team in the future, but who saw his production drop astronomically and as a consequence ended up being one of the sacrifices in July.

In response to the birth of new figures around the Cubs, it is not something that can be specified. Who according to MLB Pipeline, among its top ten Minor League players, five carry the slogan of being called upon arrival in Big leagues past 2023, which can limit the movements of the club in the immediate exchange for pre-established figures, as it can postpone the birth of these together with the future of the club for another next generation.

As an immediate effect on your team roster MLB, for the Cubs only agony and frustration reign. Who have seen 13 different players in their outfields, another 16 different ones walking around the box, three different receivers, eight pitchers representing their starting rotation and another 16 considering relievers.

Clearly the outcome of a story of re-creating an entire squad, where no one has a permanently assigned position, but neither can anyone draw the idea of ​​being tied to the team for more than months. Practically the representation of a foster home.

For the history of this chronicle, as I said in the beginning, I want to call for tranquility in these moments of restlessness that weigh on the wide fans of the Chicago Cubs on the MLB. One of the franchises with the longest traditionalism in the league and which we are going to want to see compete year after year.

Restructuring processes are the safest thing for a sports team, some last longer than others, but as the saying goes:《There is no term that is not fulfilled or badly that lasts a thousand years》. Even better while trying to eradicate the malaria of the past.