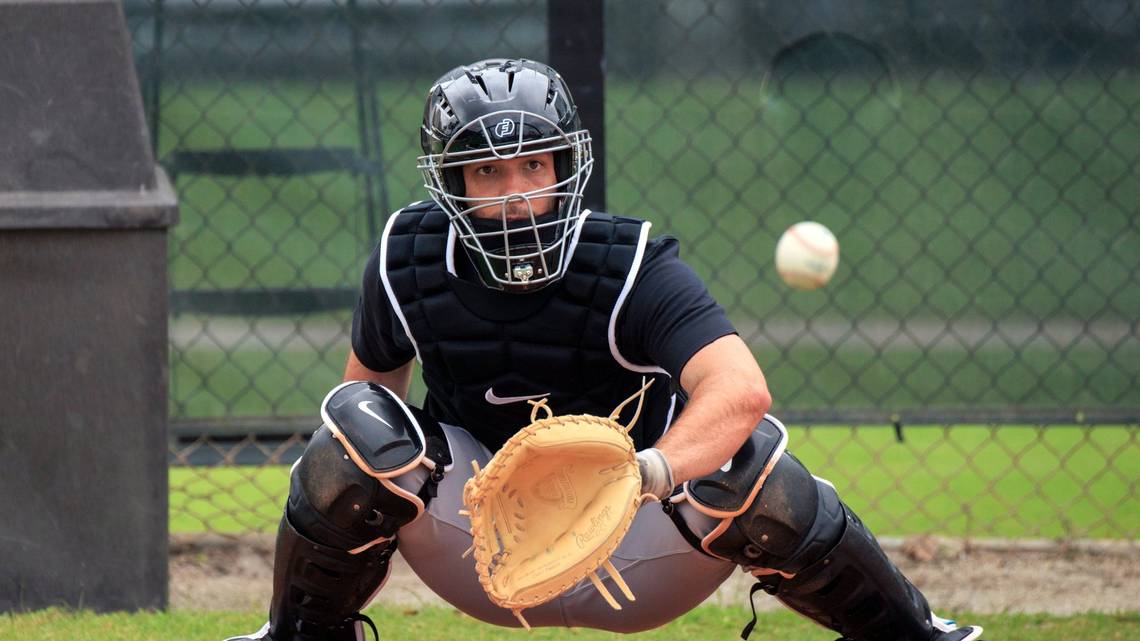 Jorge Soler’s bat should have a tremendous impact on Miami’s lineup, but no move made by the team over the winter would be more important than the arrival of Jacob Stallings to remedy a situation that has been a real pain of late. head.

If Soler -along with Avisail García- arrive to lift an anemic offense and incapable of producing runs-, Stallings gives Miami a solid figure that would put an end to the hardships of a catcher converted into a revolving door where nothing and no one seemed to work.

After all, Stallings is a Gold Glove winner with the Pirates and a proven name at that difficult position that since the spring has imbued the talented pitching staff of Don Mattingly’s team with his style, plus his effect would spread to the bullpen.

For starters, Stallings traveled from Pittsburgh in that uncertain early part of the spring, when club captain Miguel Rojas set up those impromptu and now-so-beneficial prep camps as players and owners smoothed things over for a new labor deal.

Stallings, of course, is not an offensive power -he left an offensive line of ..246/.335/.369 with an OPS of .704- to be highlighted, but his value travels in the mascot and in these new times of the universal designated hitter, his presence in the lineup bears another stamp, although his action with the wood is similar or superior to all those figures that the fish tried without finding a definitive answer.

Why did he win the Gold Glove in 2021, his first full season in the Majors with 112 masked games? Let’s just say he was the best defensive catcher in baseball, allowing no passed balls all year, as well as leading the NL in defensive runs saved.

To bring in Stallings, the Marlins sent the Pirates three players, Zach Thompson, Kyle Nicolas and Connor Scott, but if this works out as the team hopes, it would be considered one of the smartest moves in the organization’s memory.

Another element that cannot be left aside is that the fish will have Stallings under control until 2024, because a season later he will become a free agent, but that would be enough time to find, if possible, a substitute at home or somewhere else.

Without a doubt, Stallings’ presence behind the plate will benefit all Marlins pitchers, especially those with inconsistent command like Edward Cabrera and Jesús Luzardo, while continuing to contribute to the growth of more established ones like Sandy Alcántara-Cy Young. ?- or Pablo López.

Of course Cuban Soler’s power sticks will be welcome, but Stallings’ consistency behind the plate will be priceless.

Jorge Ebro is a prominent journalist with more than 30 years of experience reporting on sports. He is a baseball lover and a lost lover of boxing.